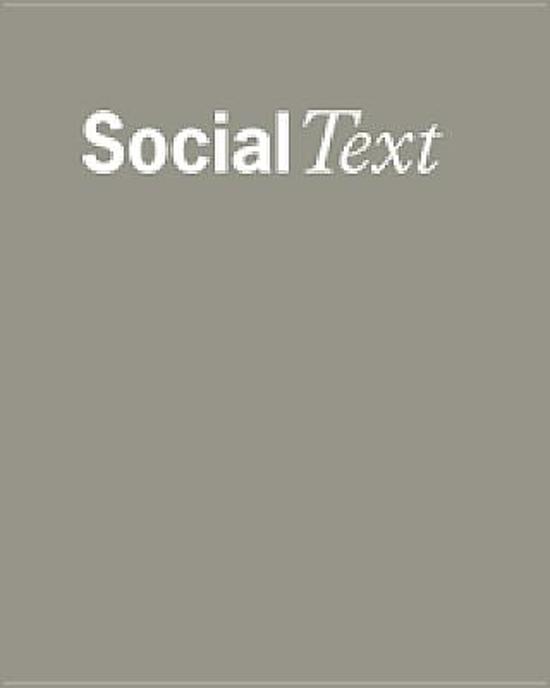 Corruption in Corporate Culture argues that there has been a serious breakdown in the systems designed to ensure fair dealing in the self-governing and self-policing worlds of U.S. business and finance. Contending that a war of containment has been launched to conceal both the repercussions of corporate corruption and government complicity in it, this special issue of Social Text evaluates these problems on a systemic level, as well as focusing on immediate cases.

Addressing several recent high-profile scandals, contributors examine both the short- and the long-term ramifications of corporate corruption: the means by which Martha Stewart has been used as an icon and a scapegoat in the ImClone case while broader critical issues have failed to receive the attention they demand; the divisive ways in which the antifeminist Independent Women"s Forum—along with other neocon organizations and pundits—has moved the debate regarding the deregulation of the financial services sector far to the right of the far right; the collapse of Enron and what it means for corporate governance; the global implications of U.S. corporate corruption; the confusion over public and private business transactions in Argentina; the moral panic ensuing from the random violence caused by the Washington, D.C. area snipers precisely as the U.S. was launching a war on Iraq because of its supposed weapons of mass destruction; and the emergence of a new business model and icon, the hiphop mogul.