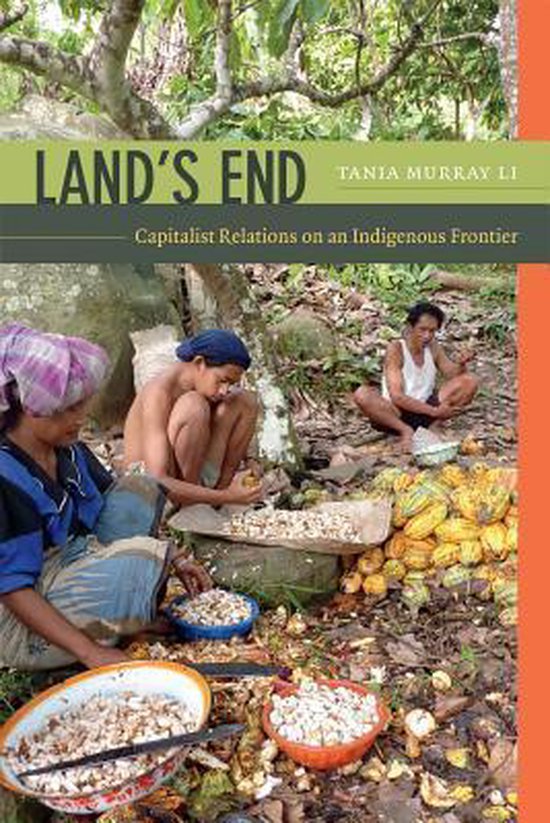 Drawing on two decades of ethnographic research in Sulawesi, Indonesia, Tania Murray Li offers an intimate account of the emergence of capitalist relations among indigenous highlanders who privatized their common land to plant a boom crop, cacao. Spurred by the hope of ending their poverty and isolation, some prospered, while others lost their land and struggled to sustain their families. Yet the winners and losers in this transition were not strangers-they were kin and neighbors. Li's richly peopled account takes the reader into the highlanders' world, exploring the dilemmas they faced as sharp inequalities emerged among them. The book challenges complacent, modernization narratives promoted by development agencies that assume inefficient farmers who lose out in the shift to high-value export crops can find jobs elsewhere. Decades of uneven and often jobless growth in Indonesia meant that for newly landless highlanders, land's end was a dead end. The book also has implications for social movement activists, who seldom attend to instances where enclosure is initiated by farmers rather than coerced by the state or agribusiness corporations. Li's attention to the historical, cultural, and ecological dimensions of this conjuncture demonstrates the power of the ethnographic method and its relevance to theory and practice today.