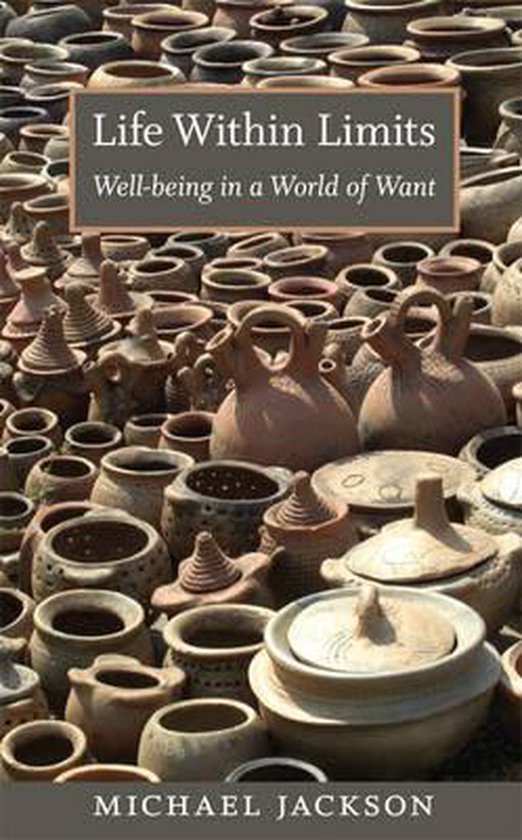 The sense that well-being remains elusive, transitory, and unevenly distributed is felt by the rich as well as the poor, and in all societies. To explore this condition of existential dissatisfaction, the anthropologist Michael Jackson traveled to Sierra Leone, described in a recent UN report as the least livable country in the world. There he revisited the village where he did his first ethnographic fieldwork in 1969-70 and lived in 1979. Jackson writes that Africans have always faced forces from without that imperil their lives and livelihoods. Though these forces have assumed different forms at different times-slave raiding, warfare, epidemic illness, colonial domination, state interference, economic exploitation, and corrupt government-they are subject to the same mix of magical and practical reactions that affluent Westerners deploy against terrorist threats, illegal immigration, market collapse, and economic recession. Both the problem of well-being and the question of what makes life worthwhile are grounded in the mystery of existential discontent-the question as to why human beings, regardless of their external circumstances, are haunted by a sense of insufficiency and loss. While philosophers have often asked the most searching questions regarding the human condition, Jackson suggests that ethnographic method offers one of the most edifying ways of actually exploring those questions.