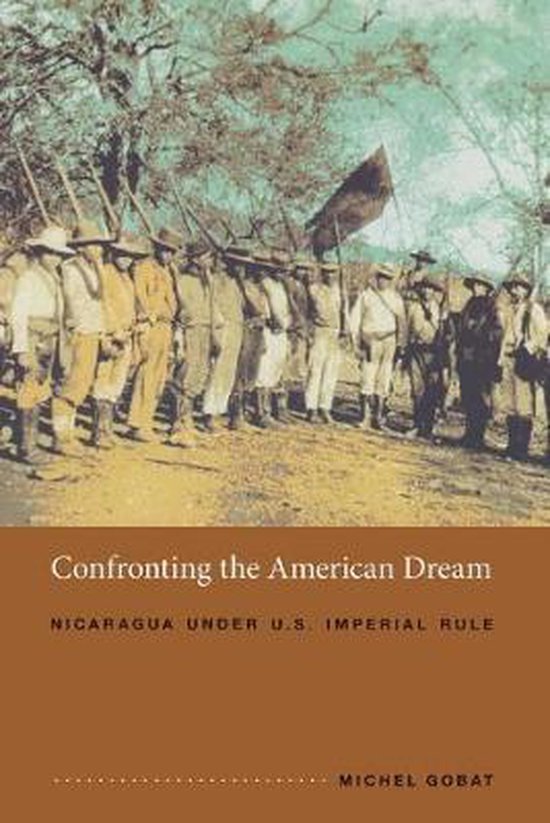 Michel Gobat deftly interweaves political, economic, cultural, and diplomatic history to analyze the reactions of Nicaraguans to U.S. intervention in their country from the heyday of Manifest Destiny in the mid-nineteenth century through the U.S. occupation of 1912-33. Drawing on extensive research in Nicaraguan and U.S. archives, Gobat accounts for two seeming paradoxes that have long eluded historians of Latin America: that Nicaraguans so strongly embraced U.S. political, economic, and cultural forms to defend their own nationality against U.S. imposition and that the country's wealthiest and most Americanized elites were transformed from leading supporters of U.S. imperial rule into some of its greatest opponents.Gobat focuses primarily on the reactions of the elites to Americanization, because the power and identity of these Nicaraguans were the most significantly affected by U.S. imperial rule. He describes their adoption of aspects of the American way of life in the mid-nineteenth century as strategic rather than wholesale. Chronicling the U.S. occupation of 1912-33, he argues that the anti-American turn of Nicaragua's most Americanized oligarchs stemmed largely from the efforts of U.S. bankers, marines, and missionaries to spread their own version of the American dream. In part, the oligarchs' reversal reflected their anguish over the 1920s rise of Protestantism, the modern woman, and other vices of modernity emanating from the United States. But it also responded to the unintended ways that U.S. modernization efforts enabled peasants to weaken landlord power. Gobat demonstrates that the U.S. occupation so profoundly affected Nicaragua that it helped engender the Sandino Rebellion of 1927-33, the Somoza dictatorship of 1936-79, and the Sandinista Revolution of 1979-90.