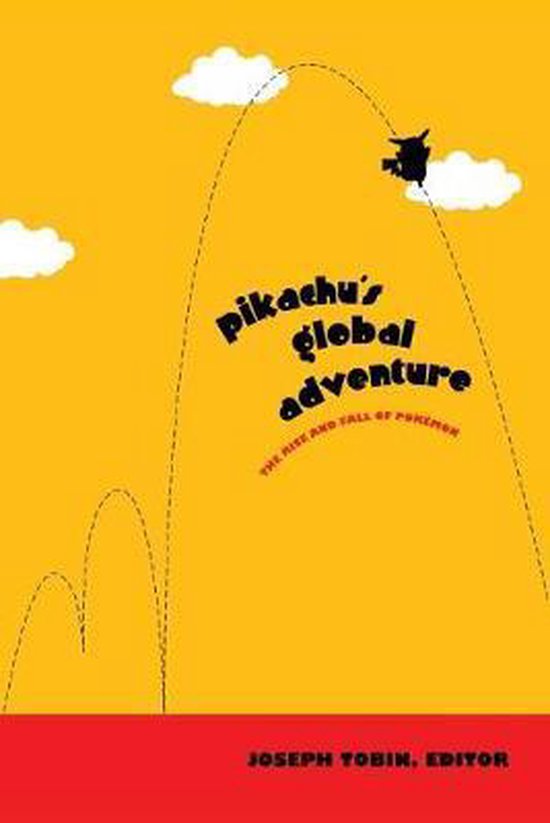 Initially developed in Japan by Nintendo as a computer game, Pokemon swept the globe in the late 1990s. Based on a narrative in which a group of children capture, train, and do battle with over a hundred imaginary creatures, Pokemon quickly diversified into an array of popular products including comic books, a TV show, movies, trading cards, stickers, toys, and clothing. Pokemon eventually became the top grossing children's product of all time. Yet the phenomenon fizzled as quickly as it had ignited. By 2002, the Pokemon craze was mostly over. Pikachu's Global Adventure describes the spectacular, complex, and unpredictable rise and fall of Pokemon in countries around the world.In analyzing the popularity of Pokemon, this innovative volume addresses core debates about the globalization of popular culture and about children's consumption of mass-produced culture. Topics explored include the origins of Pokemon in Japan's valorization of cuteness and traditions of insect collecting and anime; the efforts of Japanese producers and American marketers to localize it for foreign markets by muting its sex, violence, moral ambiguity, and general feeling of Japaneseness; debates about children's vulnerability versus agency as consumers; and the contentious question of Pokemon's educational value and place in school. The contributors include teachers as well as scholars from the fields of anthropology, media studies, sociology, and education. Tracking the reception of Pokemon in Japan, the United States, Great Britain, France, and Israel, they emphasize its significance as the first Japanese cultural product to enjoy substantial worldwide success and challenge western dominance in the global production and circulation of cultural goods. Contributors. Anne Allison, Linda-Renee Bloch, Helen Bromley, Gilles Brougere, David Buckingham, Koichi Iwabuchi, Hirofumi Katsuno, Dafna Lemish, Jeffrey Maret, Julian Sefton-Green, Joseph Tobin, Samuel Tobin, Rebekah Willet, Christine Yano