Perversion and the Social Relation 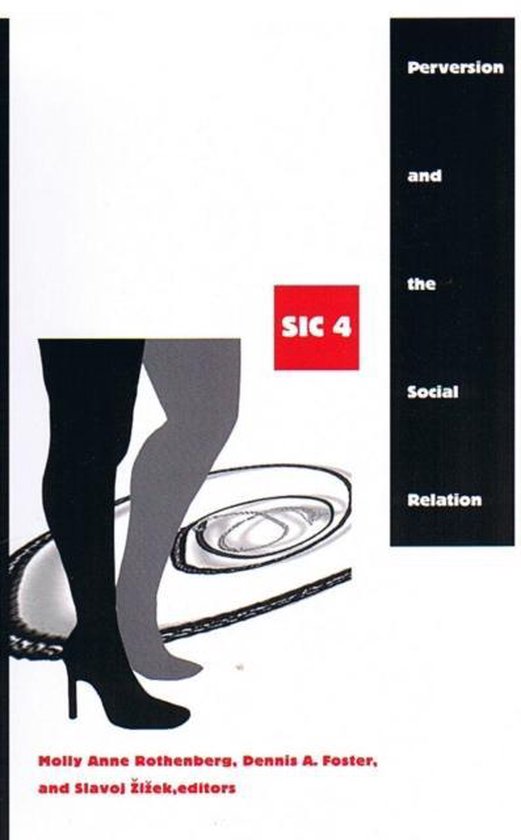 The masochist, the voyeur, the sadist, the sodomite, the fetishist, the pedophile, and the necrophiliac all expose hidden but essential elements of the social relation. Arguing that the concept of perversion, usually stigmatized, ought rather to be understood as a necessary stage in the development of all non-psychotic subjects, the essays in Perversion and the Social Relation consider the usefulness of the category of the perverse for exploring how social relations are formed, maintained, and transformed.By focusing on perversion as a psychic structure rather than as aberrant behavior, the contributors provide an alternative to models of social interpretation based on classical Oedipal models of maturation and desire. At the same time, they critique claims that the perverse is necessarily subversive or liberating. In their lucid introduction, the editors explain that while fixation at the stage of the perverse can result in considerable suffering for the individual and others, perversion motivates social relations by providing pleasure and fulfilling the psychological need to put something in the place of the Father. The contributors draw on a variety of psychoanalytic perspectives-Freudian and Lacanian-as well as anthropology, history, literature, and film. From Slavoj Zizek's meditation on the politics of masochism in David Fincher's movie Fight Club through readings of works including William Styron's The Confessions of Nat Turner, Don DeLillo's White Noise, and William Burroughs's Cities of the Red Night, the essays collected here illuminate perversion's necessary role in social relations. Contributors. Michael P. Bibler, Dennis A. Foster, Bruce Fink, Octave Mannoni, E. L. McCallum, James Penney, Molly Anne Rothenberg, Nina Schwartz, Slavoj Zizek