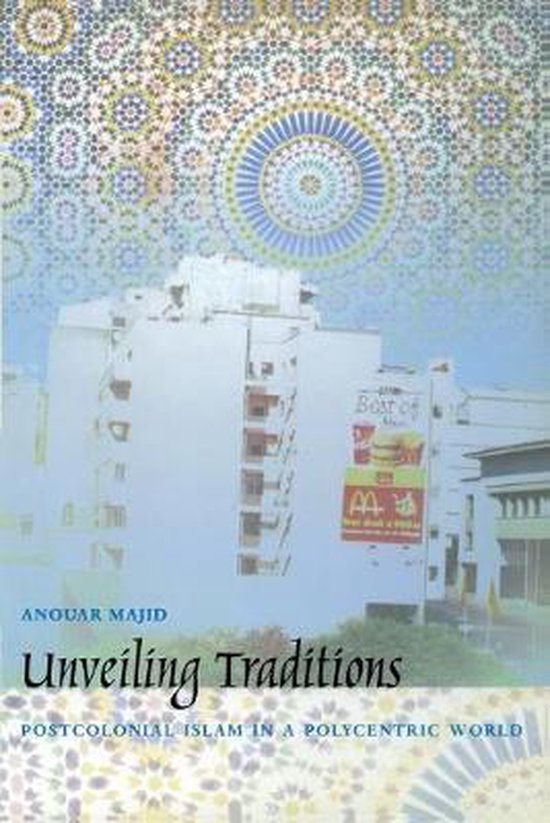 In Unveiling Traditions Anouar Majid issues a challenge to the West to reimagine Islam as a progressive world culture and a participant in the building of a multicultural and more egalitarian world civilization. From within the highly secularized space it inhabits, a space endemically suspicious of religion, the West must find a way, writes Majid, to embrace Islamic societies as partners in building a more inclusive and culturally diverse global community. Majid moves beyond Edward Said's unmasking of orientalism in the West to examine the intellectual assumptions that have prevented a more nuanced understanding of Islam's legacies. In addition to questioning the pervasive logic that assumes the naturalness of European social and political organizations, he argues that it is capitalism that has intensified cultural misunderstanding and created global tensions. Besides examining the resiliency of orientalism, the author critically examines the ideologies of nationalism and colonialist categories that have redefined the identity of Muslims (especially Arabs and Africans) in the modern age and totally remapped their cultural geographies. Majid is aware of the need for Muslims to rethink their own assumptions. Addressing the crisis in Arab-Muslim thought caused by a desire to simultaneously catch up with the West and also preserve Muslim cultural authenticity, he challenges Arab and Muslim intellectuals to imagine a post-capitalist, post-Eurocentric future. Critical of Islamic patriarchal practices and capitalist hegemony, Majid contends that Muslim feminists have come closest to theorizing a notion of emancipation that rescues Islam from patriarchal domination and resists Eurocentric prejudices. Majid's timely appeal for a progressive, multicultural dialogue that would pave the way to a polycentric world will interest students and scholars of postcolonial, cultural, Islamic, and Marxist studies.