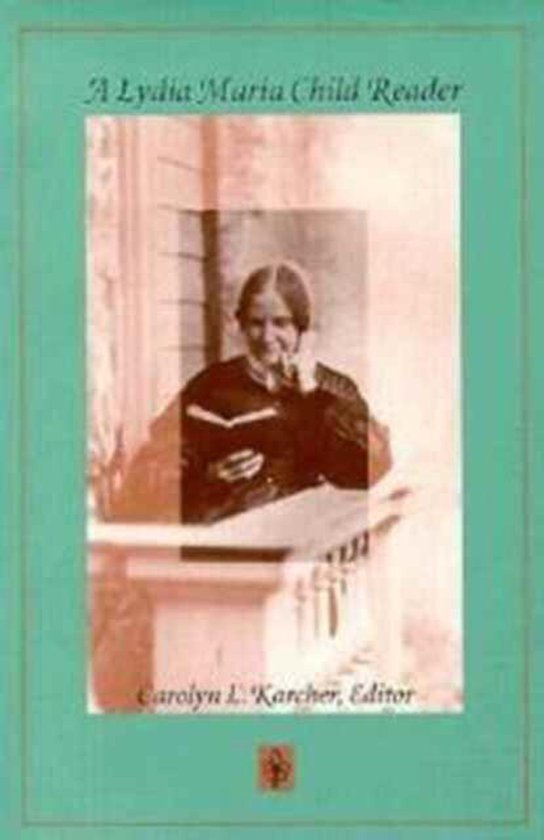 From the 1820s to the 1870s, Lydia Maria Child was as familiar to the American public as her Thanksgiving song, Over the river and through the wood, / To grandfather's house we go, remains today. Hardly a sphere of nineteenth-century life can be found in which Child did not figure prominently as a pathbreaker. She crusaded against slavery and racism, combated religious bigotry, championed women's rights, publicized the plight of the urban poor, and campaigned for justice toward Native Americans. Showing an uncanny ability to pinpoint and respond to new cultural needs, Child pioneered almost every category of nineteenth-century American letters-historical fiction, the short story, children's literature, the domestic advice book, women's history, antislavery fiction, journalism, and the literature of aging. This rich collection is the first to represent the full range of Child's contributions as a literary innovator, social reformer, and progressive thinker over a career spanning six decades. It features stories, editorials, articles, and letters to politicians culled from rare newspapers and periodicals and never before published in book form; extracts from her trailblazing childrearing manual, history of women, and primer for the emancipated slaves; and a generous sampling of her best-known writings on slavery, the Indian question, poverty, and women's rights. Witty, incisive, and often daringly unconventional, Child's writings open a panoramic window on nineteenth-century American culture while addressing issues still relevant to our own time. In this anthology, the editor of Harriet Jacobs's Incidents in the Life of a Slave Girl reemerges in her own right as one of the nation's greatest prophets.