The History of Nebraska Law 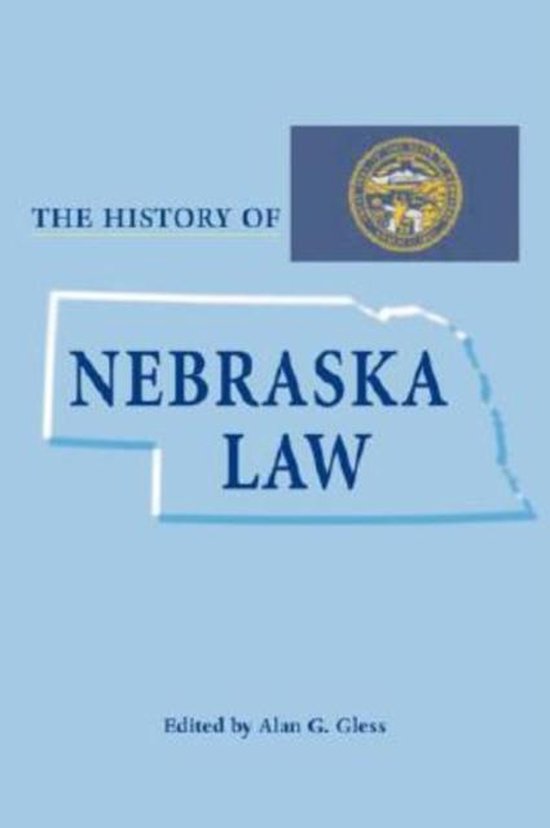 In the aftermath of the Civil War, legislators in the Nebraska Territory grappled with the responsibility of forming a state government as well as with the larger issues of reconstructing the Union, protecting civil rights, and redefining federal-state relations. In the years that followed, Nebraskans coped with regional and national economic collapses. Nebraska women struggled for full recognition in the legal profession. Meyer v. Nebraska, a case involving a teacher in a one-room rural Nebraska schoolhouse, changed the course of American constitutional doctrine and remains one of the cornerstones of civil liberties law. And Roscoe Pound, a boy from Lincoln, went on to become one of the nation's great legal philosophers. Nebraska holds a prominent position in the field of Native American legal history, and the state's original inhabitants have been at the center of many significant developments in federal Indian policy. Nebraska Indian legal history is replete with stories of failure and success, heartache and triumph, hardship and hope. These stories are more than a mere record of the past, of treaties broken or trials won - they are reminders of the ongoing and sometimes tense relations among the many peoples and nations that make up the heartland. Much of Nebraska law reflects mainstream American law, yet Nebraskans also have been open to experiment and innovation. The state revamped the legislative process by establishing the nation's only unicameral legislature and pioneered public employment collective bargaining and dispute resolution through its industrial relations commission and its relaxation of strict separation of powers. These seemingly contradictory trends, however, are but differing expressions of a single underlying principle inscribed in the state's motto: u201cEquality Before the Law.u201d