Shakespeare at the Cineplex 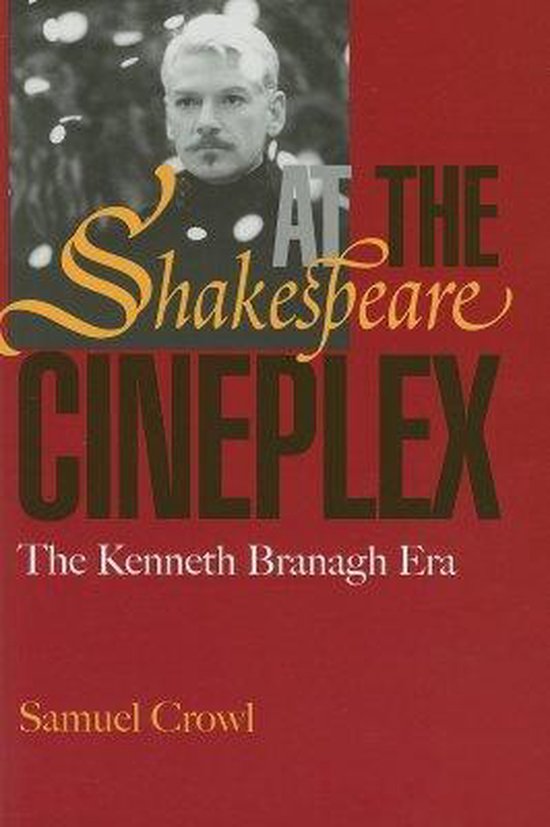 Rated 'Outstanding' in the 2004 edition of University Press Books Selected for Public and Secondary School Libraries Samuel Crowl's Shakespeare at the Cineplex: The Kenneth Branagh Era is the first thorough exploration of the fifteen major Shakespeare films released since the surprising success of Kenneth Branagh's Henry V (1989). Crowl presents the rich variety of these films in the long decade: between the fall of the Berlin Wall and the terrorist attacks on September 11, 2001. The productions range from Hollywood-saturated films such as Franco Zeffirelli's Hamlet and Michael Hoffman's A Midsummer Night's Dream to more modest, experimental offerings, such as Christine Edzard's As You Like It. Now available in paperback, Shakespeare at the Cineplex will be welcome reading for fans, students, and scholars of Shakespeare in performance.