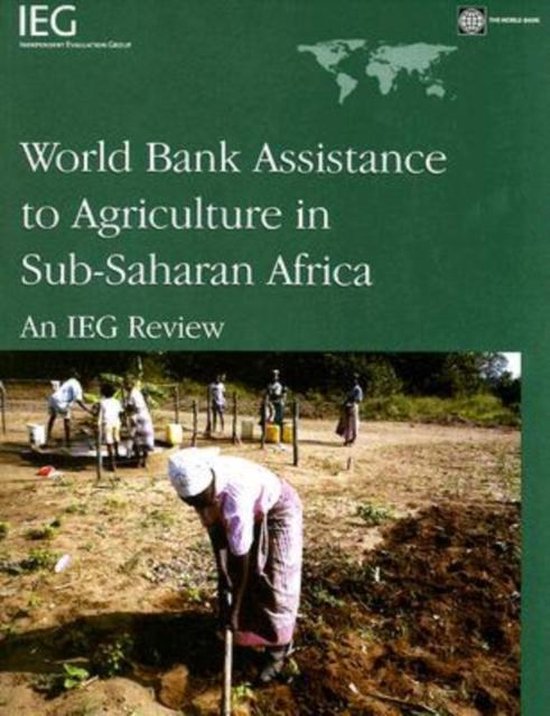 Sub-Saharan Africa is a critical development priority - it has some of the world's poorest countries and during the past two decades the number of poor in the Region has doubled, to 300 million - more than 40 percent of the Region's population. Africa remains behind on most of the Millennium Development Goals (MDGs) and is unlikely to reach them by 2015. With some of the world's poorest countries, Africa is a development priority for the donor community. A major drag on Africa's development is the underperformance of the critical agriculture sector, which has been neglected both by donors and governments over the past two decades.The sector faces a variety of constraints that are particular to agriculture in Africa and make its development a complex challenge. Poor governance and conflict in several countries further complicate matters. IEG has assessed the development effectiveness of World Bank assistance in addressing constraints to agricultural development in Africa over the period of fiscal 1991-2006.Moving forward, agriculture has enormous potential to contribute to poverty reduction in Africa and the Bank can make an important contribution in this area.