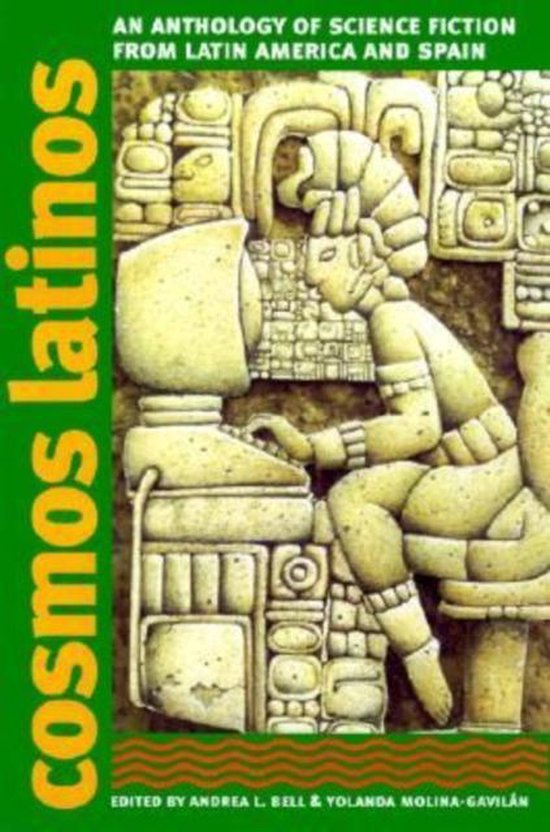 Opening a window onto a fascinating new world for English-speaking readers, this anthology offers popular and influential stories from over ten countries, chronologically ranging from 1862 to the present. Latin American and Spanish science fiction shares many thematic and stylistic elements with anglophone science fiction, but there are important differences: many downplay scientific plausibility, and others show the influence of the region's celebrated literary fantastic. In the 27 stories included in this anthology, a 16th-century conquistador is re-envisioned as a cosmonaut, Mexican factory workers receive pleasure-giving bio-implants, and warring bands of terrorists travel through time attempting to reverse the outcome of historical events. The introduction examines the ways the genre has developed in Latin America and Spain since the 1700s and studies science fiction as a means of defamiliarizing, and then critiquing, regional culture, history and politics-especially in times of censorship and political repression. The volume also includes a brief introduction to each story and its author, and an extensive bibliography of primary and secondary works. Cosmos Latinos is a critical contribution to Latin American, Spanish, popular culture and science fiction studies and will be stimulating reading for anyone who likes a good story.