In Search of Poland 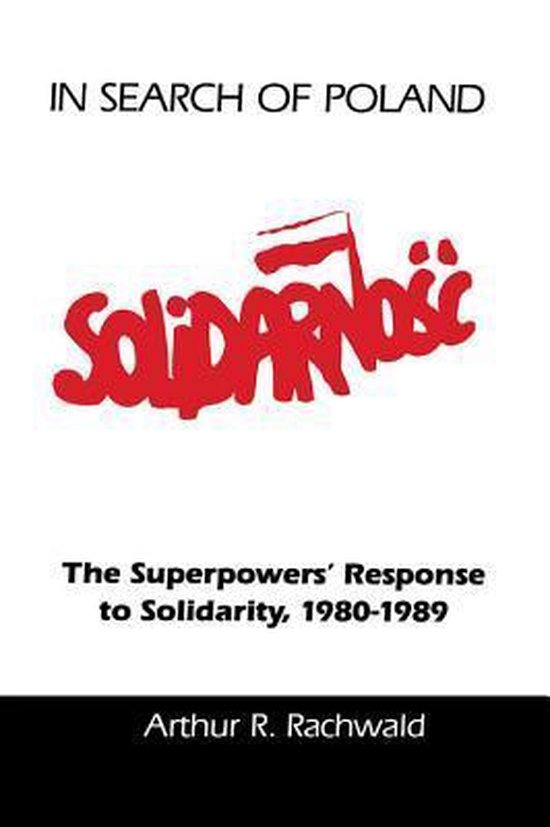 Solidarity, Arthur Rachwald concludes, was the weight that tipped the scales toward democracy as Poland balanced precariously between democracy and Marxist-Leninst totalitarianism. An international event, that appearance in Poland of Solidarity--the first independent and self-governing labor union in the Soviet bloc--met strong reactions in the East and West. Moscow perceived Solidarity as the most destablizing challenge to its imperial order in Eastern Europe since Titoism in 1948. Professor Rachwald's timely book details the extraordinary events that led to the June 1989 semifree elections, which placed the government of Poland in the hands of a Solidarity-led coalition, and culminated in the self-dissolution of the Polish Communist party. Using documents and reports in Polish, Russian, and English, Arthur Rachwald compares U.S. Soviet, and Polish authorities' reactions to events in Poland during the 1980s as well as analyzes U.S.-Polish relations and their effect on the Polish government's domestic and foreign policies. The author gives careful attention to the complex relations among the political players, particularly the communist authorities and the Roman Catholic church. Exploring one of the most critical political developments of our time, he discusses the pivotal position, politically and geographically, that Poland occupies in Eastern Europe.