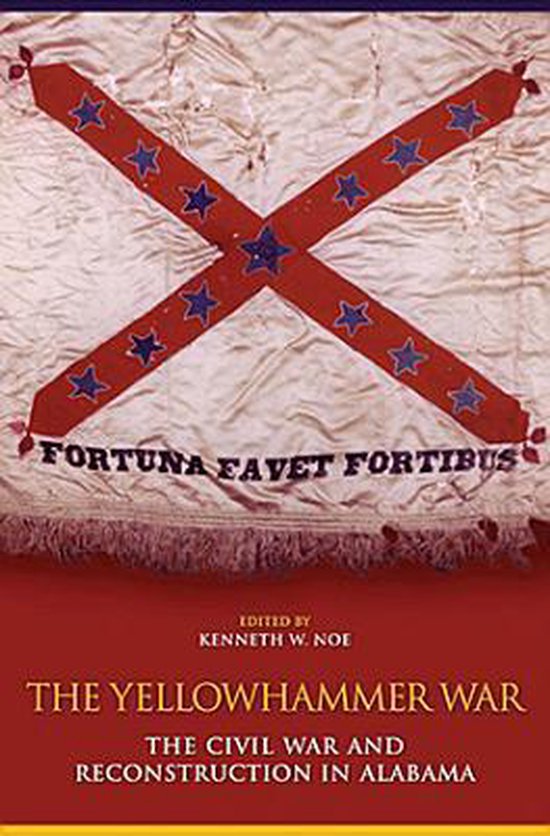 Published to mark the Civil War sesquicentennial, The Yellowhammer War collects new essays on Alabama's role in, and experience of, the bloody national conflict and its aftermath. During the first winter of the war, Confederate soldiers derided the men of an Alabama Confederate unit for their yellow-trimmed uniforms that allegedly resembled the plumage of the yellow-shafted flicker or yellowhammer (now the Northern Flicker, Colaptes auratus, and the state bird of Alabama). The soldiers' nickname, Yellowhammers, came from this epithet. After the war, Alabama veterans proudly wore yellowhammer feathers in their hats or lapels when attending reunions. Celebrations throughout the state have often expanded on that pageantry and glorified the figures, events, and battles of the Civil War with sometimes dubious attention to historical fact and little awareness of those who supported, resisted, or tolerated the war off the battlefield. Many books about Alabama's role in the Civil War have focused serious attention on the military and political history of the war. The Yellowhammer War likewise examines the military and political history of Alabama's Civil War contributions, but it also covers areas of study usually neglected by centennial scholars, such as race, women, the home front, and Reconstruction. From Patricia A. Hoskins's look at Jews in Alabama during the Civil War and Jennifer Ann Newman Trevino's examination of white women's attitudes during secession to Harriet E. Amos Doss's study of the reaction of Alabamians to Lincoln's Assassination and Jason J. Battles's essay on the Freedman's Bureau, readers are treated to a broader canvas of topics on the Civil War and the state. CONTRIBUTORS Jason J. Battles / Lonnie A. Burnett / Harriet E. Amos Doss / Bertis English / Michael W. Fitzgerald / Jennifer Lynn Gross / Patricia A. Hoskins / Kenneth W. Noe / Victoria E. Ott / Terry L. Seip / Ben H. Severance / Kristopher A. Teters / Jennifer Ann Newman Trevino / Sarah Woolfolk Wiggins / Brian Steel Wills Published in Cooperation with the Frances S. Summersell Center for the Study of the South