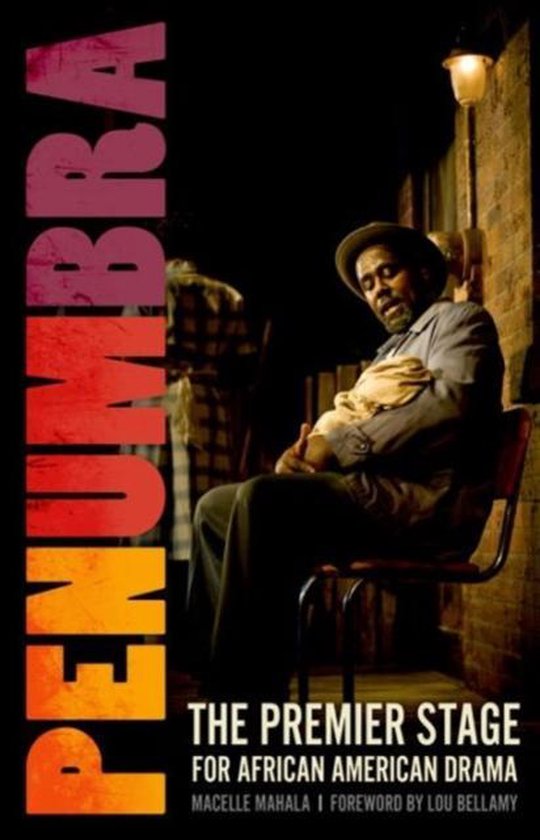 Penumbra Theatre Company was founded in 1976 by Lou Bellamy as a venue for African American voices within the Twin Cities theatre scene and has stood for more than thirty-five years at the intersection of art, culture, politics, and local community engagement. It has helped launch the careers of many internationally respected theatre artists and has been repeatedly recognized for its artistic excellence as the nation's foremost African American theatre. Penumbra is the first-ever history of this barrier-breaking institution. Based on extensive interviews with actors, directors, playwrights, producers, funders, and critics, Macelle Mahala's book offers a multifaceted view of the theatre and its evolution. Penumbra follows the company's emergence from the influential Black Arts and settlement house movements; the pivotal role Penumbra played in the development of August Wilson's career and, in turn, how Wilson became an avid supporter and advocate throughout his life; the annual production of Black Nativity as a community-building performance; and the difficult economics of African American theatre production and how Penumbra has faced these challenges for nearly four decades. Penumbra is a testament to how a theatre can respond to and thrive within changing political and cultural realities while contributing on a national scale to the African American presence on the American stage. It is a celebration of theatre as a means of social and cultural involvement-both local and national-and ultimately, of Penumbra's continuing legacy of theatre that is vibrant, diverse, and vital.