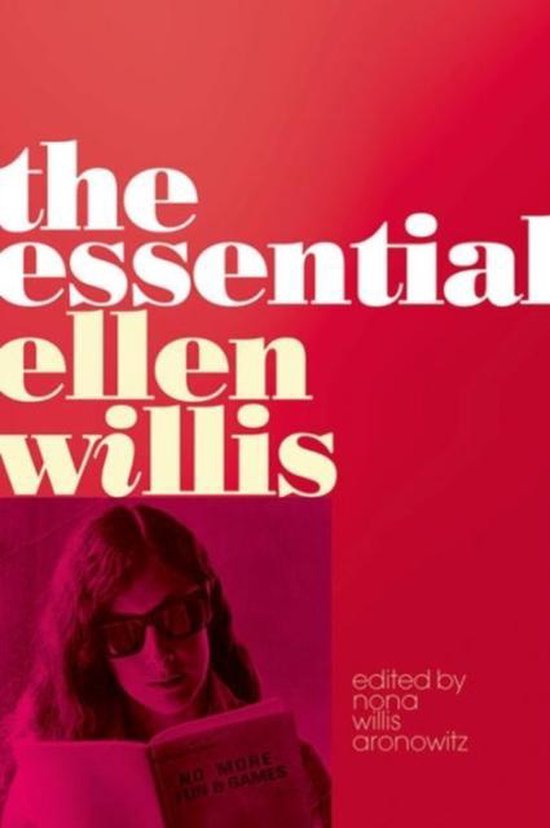 Out of the Vinyl Deeps, published in 2011, introduced a new generation to the incisive, witty, and merciless voice of Ellen Willis through her pioneering rock music criticism. In the years that followed, Willis's daring insights went beyond popular music, taking on such issues as pornography, religion, feminism, war, and drugs. The Essential Ellen Willis gathers writings that span forty years and are both deeply engaged with the times in which they were first published and yet remain fresh and relevant amid today's seemingly intractable political and cultural battles. Whether addressing the women's movement, sex and abortion, race and class, or war and terrorism, Willis brought to each a distinctive attitude-passionate yet ironic, clear-sighted yet hopeful. Offering a compelling and cohesive narrative of Willis's liberationist transcendence politics, the essays-among them previously unpublished and uncollected pieces-are organized by decade from the 1960s to the 2000s, with each section introduced by young writers who share Willis's intellectual bravery, curiosity, and lucidity: Irin Carmon, Spencer Ackerman, Cord Jefferson, Ann Friedman, and Sara Marcus. The Essential Ellen Willis concludes with excerpts from Willis's unfinished book about politics and the cultural unconscious, introduced by her longtime partner, Stanley Aronowitz. An invaluable reckoning of American society since the 1960s, this volume is a testament to an iconoclastic and fiercely original voice.