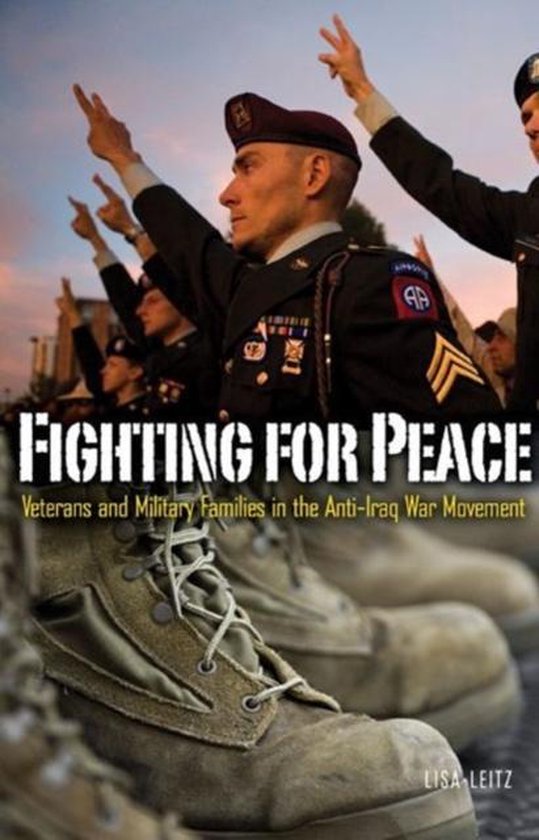 Fighting for Peace brings to light an important yet neglected aspect of opposition to the Iraq War-the role of veterans and their families. Drawing on extensive participant observation and interviews, Lisa Leitz demonstrates how the harrowing war experiences of veterans and their families motivated a significant number of them to engage in peace activism. Married to a Navy pilot herself, Leitz documents how military peace activists created a movement that allowed them to merge two seemingly contradictory sides of their lives: an intimate relation to the military and antiwar activism. Members of the movement strategically deployed their combined military-peace activist identities to attract media attention, assert their authority about the military and war, and challenge dominant pro-war sentiment. By emphasizing the human costs of war, activists hoped to mobilize American citizens and leaders who were detached from the wars in Iraq and Afghanistan, bring the wars to an end, and build up programs to take care of returning veterans and their families. The stories in Fighting for Peace ultimately reveal that America's all-volunteer force is contributing to a civilian-military divide that leaves civilians with little connection to the sacrifices of the military. Increasingly, Leitz shows, veterans and their families are being left to not only fight America's wars but also to fight against them.