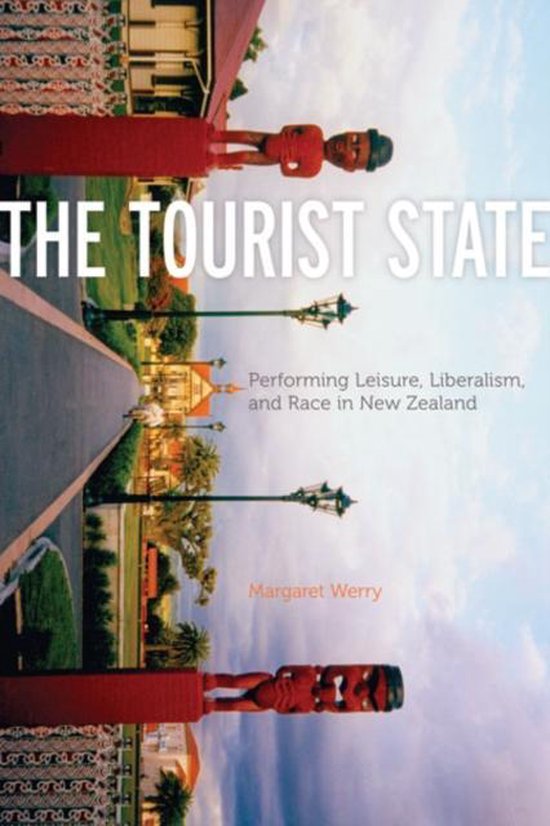 No longer the dreary sheep farm at the end of the world, the New Zealand of the new millennium is a hot global ticket, heralded for its bicultural dynamism, laid-back lifestyle, and scenery extraordinary enough to pass for Tolkien's Middle Earth. How this image was crafted is the story The Tourist State tells. In a series of narratives that address the embodied dimensions of biopolitics and explore the collision of race, performance, and the cultural poetics of the state, Margaret Werry exposes the real drama behind the new New Zealand, revealing how a nation was sold to the world-and to itself. The story stretches back to the so-called Liberal Era at the beginning of the twentieth century, in which the young settler colony touted itself as the social laboratory of the world. Focusing on where tourism and liberal governmentality coincide, The Tourist State takes us from military diplomacy at the dawn of the American Pacific to the exotic blandishments of Broadway and Coney Island, from landscape preservation to health reform and town planning, from blockbuster film to knowledge economy policy. Weaving together interpretive history, performance ethnography, and cultural criticism, Werry offers new ways to think about race and indigeneity-and about the role of human agency in state-making.