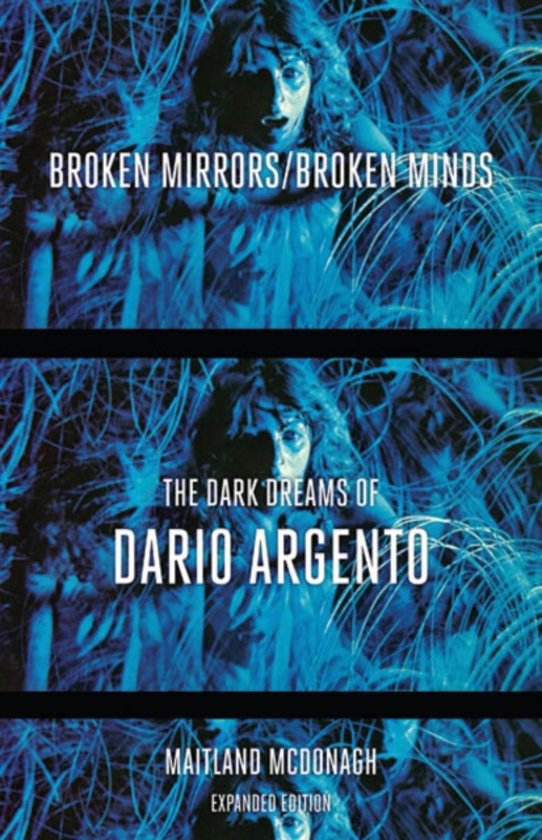 Italian filmmaker Dario Argento's horror films have been described as a blend of Alfred Hitchcock and George Romero-psychologically rich, colorful, and at times garish, excelling at taking the best elements of the splatter and exploitation genres and laying them over a dark undercurrent of human emotions and psyches. Broken Mirrors/Broken Minds, which dissects such Argento cult films as Two Evil Eyes, The Bird with the Crystal Plumage, Suspiria, and Deep Red, includes a new introduction discussing Argento's most recent films, from The Stendahl Syndrome to Mother of Tears; an updated filmography; and an interview with Argento.