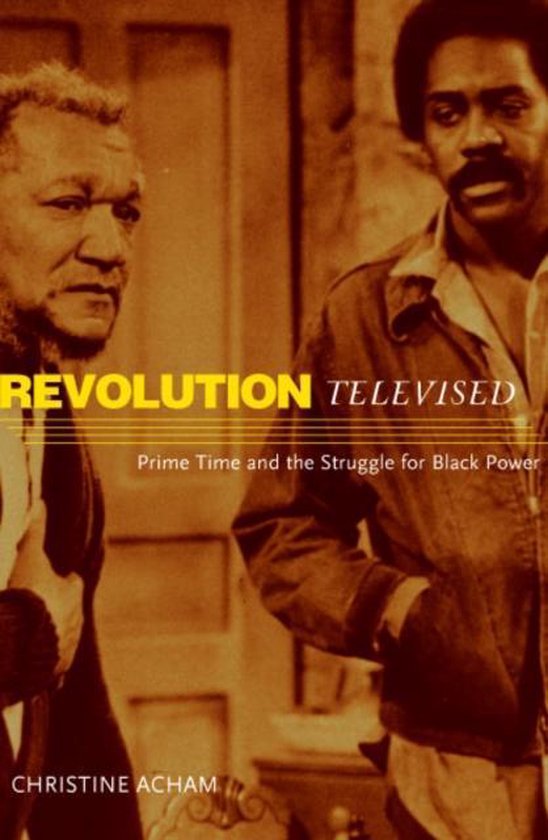 Establishes the influence of the Black Power movement on black television of the 1960s and 1970s. After a decade long hiatus, African Americans began appearing regularly on television in the 1960s. During the next ten years, shows with African American casts became more common; some, like Sanford and Son and Good Times , were hits with both black and white audiences. Yet many within the black community criticize these programs for perpetuating demeaning stereotypes and hampering the political progress of African Americans. Christine Acham offers a more complex reading of this period in television history, deftly illustrating how black actors operated within the constraints of the television industry to resist and ultimately shape the mass media's portrayal of African American life.