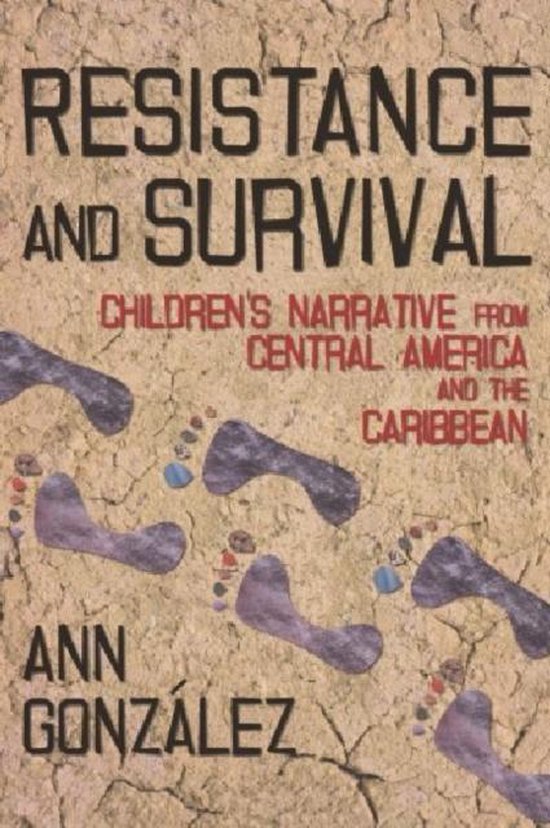 In her analysis of some of the most interesting and important children's literature from Central America and the Caribbean, Ann Gonzalez uses postcolonial narrative theory to expose and decode what marginalized peoples say when they tell stories to their children, nd how the interpretations children give these stories today differ from the ways they have read them in the past. Gonzalez reads against the grain, deconstructing and critiquing dominant discourses to reveal consistent narrative patterns throughout the region that have helped children maneuver in a world dominated by powerful figuresfrom parents to agents of social control, political repression, and global takeover. Many of these stories are in some way lessons in resistance and survival in a world where the toughest kid on the block,? often an outsider, demands that a group of children play or pay,? on his terms. Gonzalez demonstrates that where traditional strategies have proposed the model of the trickster? or the paradoxically astute fool, to mock the pretensions of the would-be oppressor, new trends indicate that the region's children, nd those who write for them'show increasing interest in playing the game on their own terms, getting to know the Other, embracing difference, and redefining their identity and role within the new global culture. Resistance and Survival emphasizes the hope underlying this contemporary children's literature for a world in which all voices can be heard and valued the hope of an authentic happy ending.