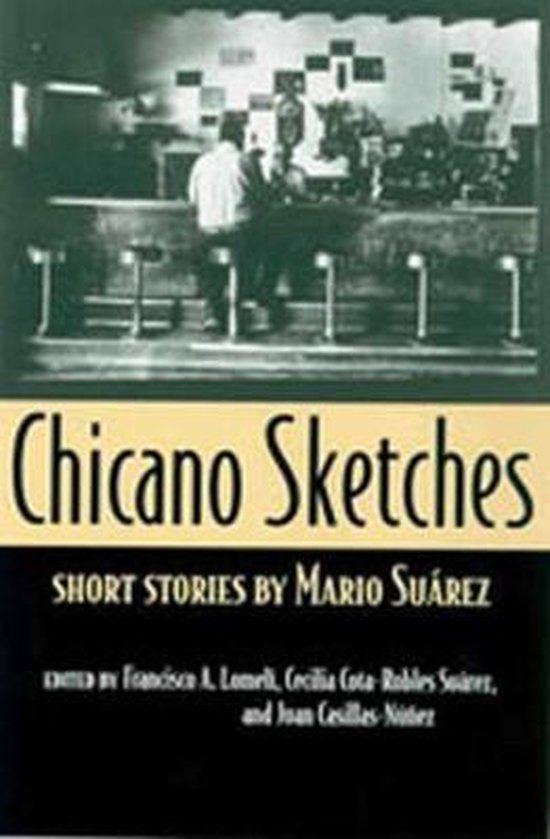 Mario Suárez will tell you: Garza's Barber Shop is more than razors, scissors, and hair. It is where men, disgruntled at the vice of the rest of the world, come to get things off their chests. The lawbreakers come in to rub elbows with the sheriff's deputies. And when zoot-suiters come in for a trim, Garza puts on a bit of zoot talk and ''hep-cats with the zootiest of them.''

A key figure in the foundation of Chicano literature, Mario Suárez (1923–1998) was among the first writers to focus not only on Chicano characters but also on the multicultural space in which they live, whether a Tucson barbershop or a Manhattan boxing ring. Many of his stories have received wide acclaim through publication in periodicals and anthologies; this book presents those eleven previously published stories along with eight others from the archive of his unpublished work. It also includes a biographical introduction and a critical analysis of the stories that will broaden readers' appreciation for his place in Chicano literature.

In most of his stories, Suárez sought to portray people he knew from Tucson's El Hoyo barrio, a place usually thought of as urban wasteland when it is thought of at all. Suárez set out to fictionalize this place of ignored men and women because he believed their human stories were worth telling, and he hoped that through his depictions American literature would recognize their existence. By seeking to record the so-called underside of America, Suárez was inspired to pay close attention to people's mannerisms, language, and aspirations. And by focusing on these barrio characters he also crafted a unique, mild-mannered realism overflowing with humor and pathos.

Along with Fray Angélico Chávez, Suárez stands as arguably the mid-twentieth century's most important short story writer of Mexican descent. Chicano Sketches reclaims Suárez as a major figure of the genre and offers lovers of fine fiction a chance to rediscover this major talent.