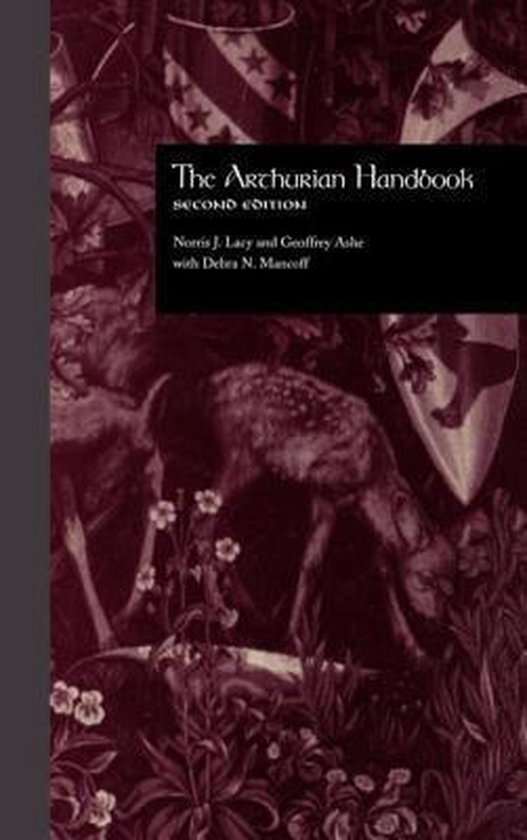 Everything you ever wanted to know about King Arthur and his knights is covered in this fascinating volume: the origins of the Grail legend, the Tristan and Isolde love story in opera and literature, Spielberg's use of Arthurian motifs in Star Wars , the depiction of Arthur in paintings, the presentation of Camelot on the Broadway stage, the twitting of the legend in Monty Python and theHoly Grail and much more. This critical survey of Arthurian history and legend, archaeology, literature, and the arts from the fifth century to the present provides an introduction for the general reader and a useful summary for the specialist. It offers both historical facts and key discussions on Arthurian subjects, from post-Roman Britain to the most recent novels and films. There is a lengthy glossary of Arthurian characters, motifs, and places, a chronology of major historical and literary items, a guide to pronunciation, and a full bibliography. What's new inthe Second Edition:All the material has been revised and updated to 1996 since the original 1988 edition; The chapter on modern literature has been thoroughly revised, with new material on writings from France, Germany, England, and America; The coverage of King Arthur in the arts has entirely rewritten by one of the premier authorities in Arthurian studies. Brand-new geneological charts of the ancestry of Arthur and his family and the Grail kings and knights.; A fully up-to-date chronology; Many new illustrations.