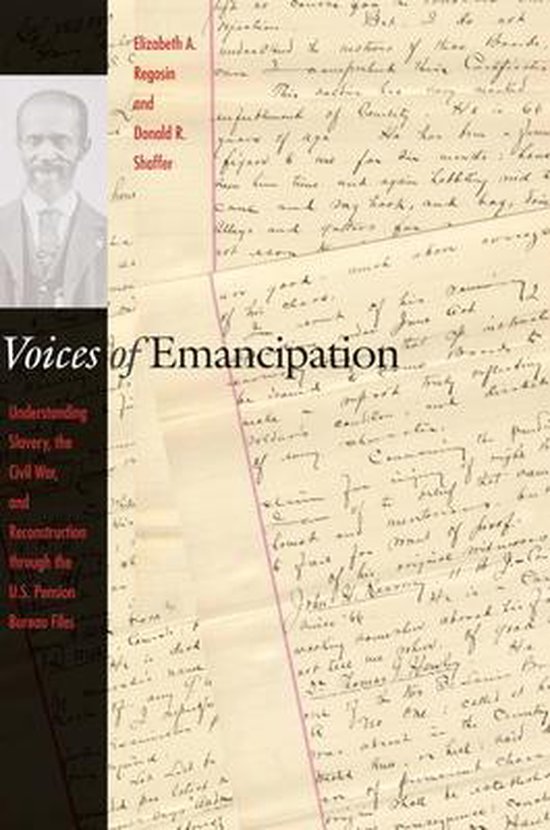 Voices of Emancipation seeks to recover the lives and words of former slaves in vivid detail, mining the case files of the U.S. Pension Bureau, which administered a huge pension system for Union veterans and their survivors in the decades following the Civil War. The files contain an invaluable, first-hand perspective of slavery, emancipation, black military service, and freedom. Moreover, as Pension Bureau examiners began interviewing black Union veterans and their families shortly after the Civil War, the files are arguably among the earliest sources of ex-slaves reflecting on their lives, occurring decades before better-known WPA Slave Narratives of the 1930s took place. Voices of Emancipation explores the words of former slaves topically, beginning with recollections of slavery, moving on to experiences of military service in the Civil War, the transition to freedom, and finally to reflections on marriage and family before and after emancipation. With an introduction that places the pension files in context and presents the themes of the book, and historical commentary interwoven throughout the excerpts of the interviews themselves, Elizabeth A. Regosin and Donald R. Shaffer effectively introduce the files and the treasures they contain to students and general readers, but also provide specialists with an indispensable research tool.