Is the Goddess a Feminist? 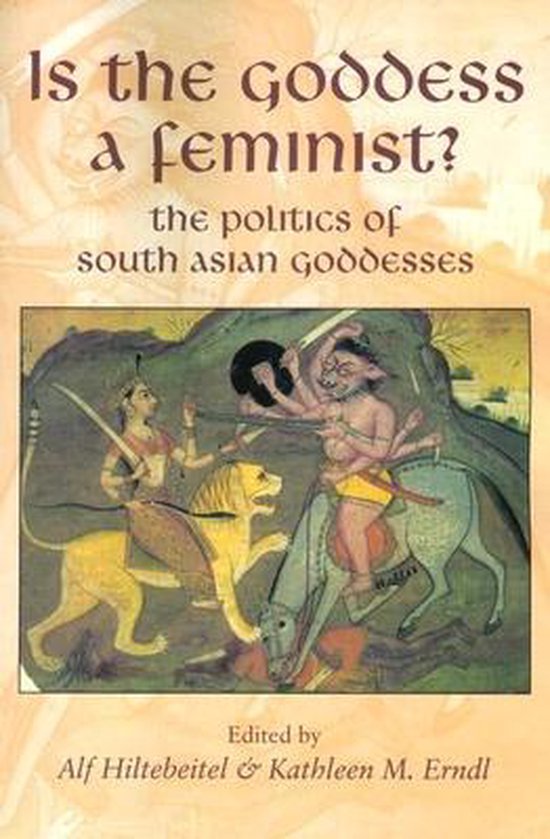 In India, God can be female. The goddesses of Hinduism and Buddhism represent the largest extant collection of living goddesses anywhere on the planet. Feminists in the West often draw upon South Asian goddesses as theological resources in the contemporary rediscovery of the Goddess. Yet, these goddesses are products of a male supremacist society. What is the impact of powerful female deities--their images, projections, textuality, and history--on the social standing and psychological health of women? Do they empower women, or serve the interests of patriarchal culture? Is the Goddess a Feminist? looks at the goddesses of South Asia to address these questions directly. Not a book about a single goddess or even about a variety of South Asian goddesses, the volume raises questions about images of deities as symbols and the ways in which they function. Contributors discuss contemporary Indian women who have embraced goddesses as spiritually and socially liberating, as well as the seeming contradictions between the power of Indian goddesses and the lives of Indian women. They also explore such topics as the element of male desire in the embodiment of female deities, the question of who speaks for the goddesses, and the politics and theology of Western feminist use of Hindu and Buddhist goddesses as models for their feminist reflections.