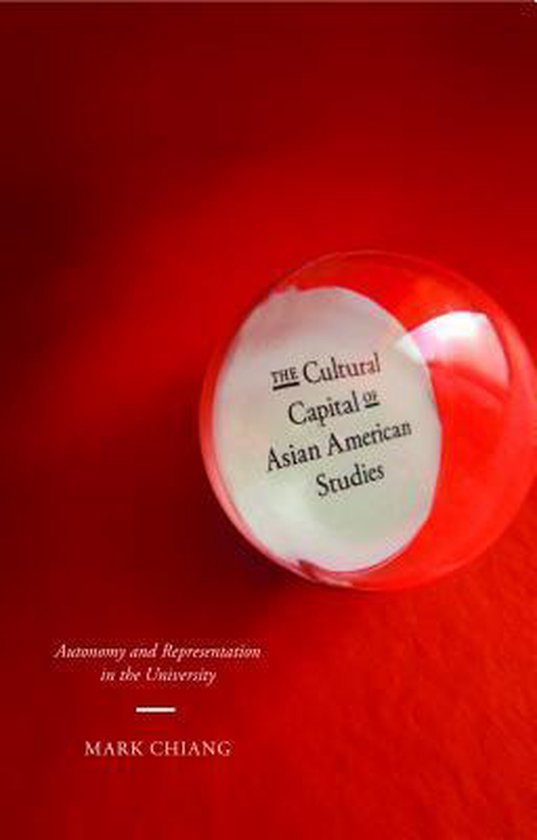 Originating in the 1968 student-led strike at San Francisco State University, Asian American Studies was founded as a result of student and community protests that sought to make education more accessible and relevant. While members of the Asian American communities initially served on the departmental advisory boards, planning and developing areas of the curriculum, university pressures eventually dictated their expulsion. At that moment in history, the intellectual work of the field was split off from its relation to the community at large, giving rise to the entire problematic of representation in the academic sphere. Even as the original objectives of the field have remained elusive, Asian American studies has nevertheless managed to establish itself in the university. Mark Chiang argues that the fundamental precondition of institutionalization within the university is the production of cultural capital, and that in the case of Asian American Studies (as well as other fields of minority studies), the accumulation of cultural capital has come primarily from the conversion of political capital. In this way, the definition of cultural capital becomes the primary terrain of political struggle in the university, and outlines the very conditions of possibility for political work within the academy. Beginning with the theoretical debates over identity politics and cultural nationalism, and working through the origins of ethnic studies in the Third World Strike, the formation of the Asian American literary field, and the Blu's Hanging controversy, The Cultural Capital of Asian American Studies articulates a new and innovative model of cultural and academic politics, illuminating the position of ethnic studies within the American university.