We Are Not What We Seem 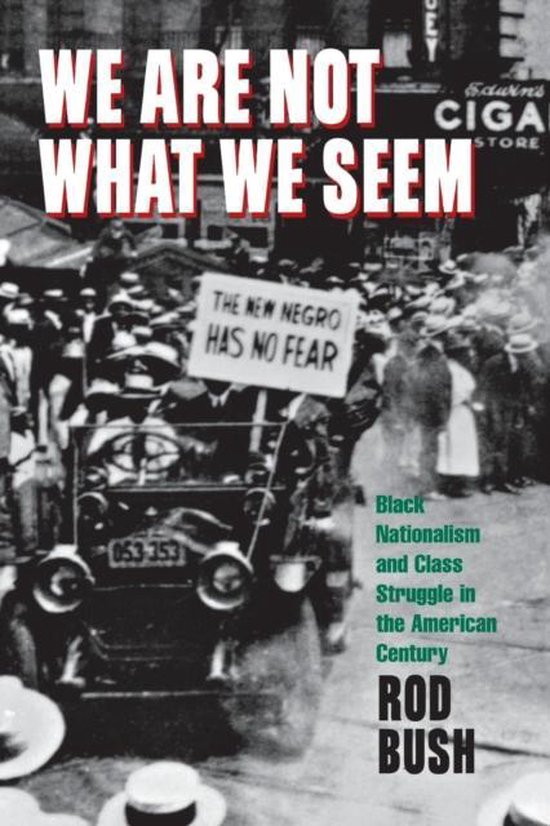 An Indispensable Book of The Black World Today website Much has been written about the Black Power movement in the United States. Most of this work, however, tends to focus on the personalities of the movement. In We Are Not What We Seem, Roderick D. Bush takes a fresh look at Black Power and other African American social movements with a specific emphasis on the role of the urban poor in the struggle for Black rights. Bush traces the trajectory of African American social movements from the time Booker T. Washington to the present, providing an integrated discussion of class. He addresses questions crucial to any understanding of Black politics: Is the Black Power movement simply another version of the traditional American ethnic politics, or does it have wider social import? What role has the federal government played in implicitly grooming social conservatives like Louis Farrakhan to assume leadership positions as opposed to leftist, grassroots, class-oriented leaders? Bush avoids the traditional liberal and social democratic approaches in favor of a more universalistic perspective that offers new insights into the history of Black movements in the U.S.