Settling in the Hearts 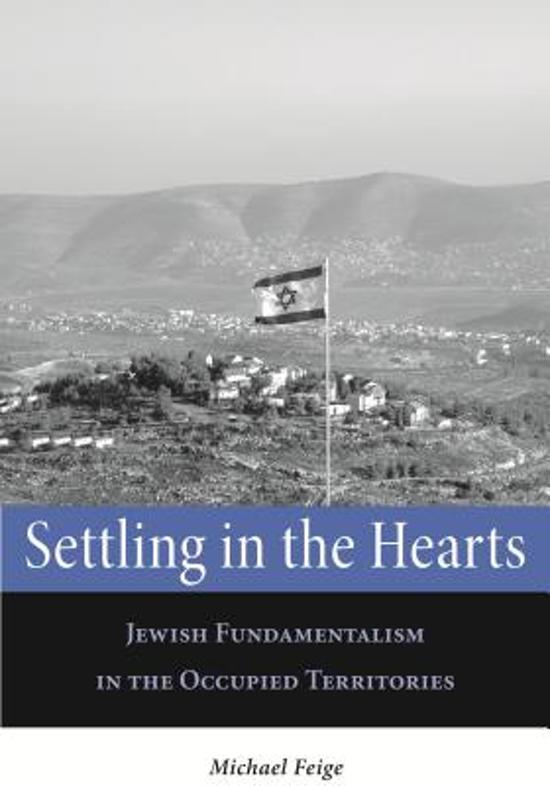 This title describes and examines the attempts of Gush Emunim, a religious nationalistic social movement, to construct Israeli identity, collective memory, and sense of place. Gush Emunim traces its roots to the 1967 Six Day War and the development of a Greater Israel ideology, which sought to maintain Israeli control of the West Bank and other newly acquired territories. The fundamentalist religious movement became a political force by constructing settlements within contested territory and is one of the key players in the Israeli - Palestinian conflict. In Settling in the Hearts , Michael Feige analyzes the success of Gush Emunim through an examination of its ideology, practices, and symbolic construction of space and time. He argues that by constructing the meaning of contested territories as a national homeland, the ideological settlers attempt to redefine Zionism, Israel, and Judaism. In the first section of this volume, Feige explores how the Gush Emunim settlers reinterpret Jewish history, secular Zionist ideology, religious faith, and the Bible to discern the settlers' attitudes toward the Jewish exile experience. Feige identifies the crucial principles at work in the settlers' attempts to appropriate land, particularly in their use of collective memory, referring both to ancient times and to more contemporary events. In the second section, he presents fascinating case studies of Jewish settlements that Gush Emunim built beyond the green lines, in important symbolic centers such as Hebron, Ofra, and Gush. The concluding section analyzes the contemporary changes, conflicts, and crises that have affected Gush Emunim in the last year. Settling in the Hearts is based on a variety of qualitative sources, including interviews, participant observation, settlers' publications, and visual documents. Its novel way of understanding one of the most crucial factors affecting Israeli society and the Israeli - Palestinian conflict will be of interest to Israeli and Middle Eastern studies scholars and readers wanting to learn more about the complex dynamics of politics in the Middle East.