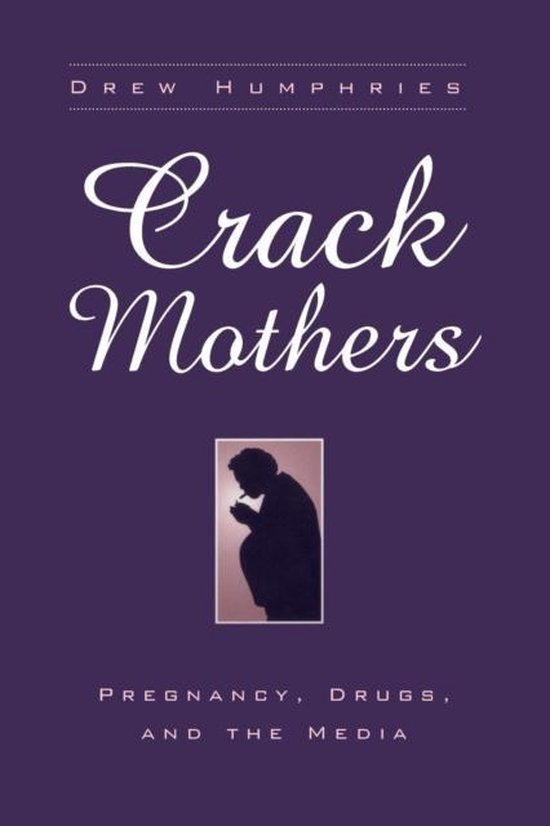 In Crack Mothers, Drew Humphries asserts that medicine and criminal justice have always been at odds on the subject of drug use. The one treats drug users as patients, the other as criminals. However, beginning in the late 1980s, the "crack mother" scare led to an unprecedented alliance between doctors and prosecutors in some states, where doctors turned addicted pregnant women over to the police for arrest, trial, and incarceration.

Humphries analyzes the public reaction to crack cocaine and the policies instituted to combat it. She shows us that, more often than not, policies were generated by the fears that crack mothers were harbingers of even more serious social problems. The media's construction of the crack mother as a model of depravity, she argues, reflects mainstream desires and fears, rather than portraying the truth. Humphries offers a more balanced view of the women who use crack and the policies that have been adopted to stop them.

Humphries does not dwell on the transgressions of crack mothers, nor does she endorse the punitive measures of the drug war policy makers. After ten years of studying a wide range of state policies, she finds that zero tolerance, mandatory sentences, and interdiction have not only failed to reduce drug use but increased the sense of persecution among the urban poor and contributed to the crisis of overcrowding in courts and prisons. Moreover, she states, before crack mothers became a media spectacle, no one had considered the special needs of women in designing drug treatment programs. Crack Mothers is a timely and important contribution to our growing understanding of maternal health, drug use, and treatment.