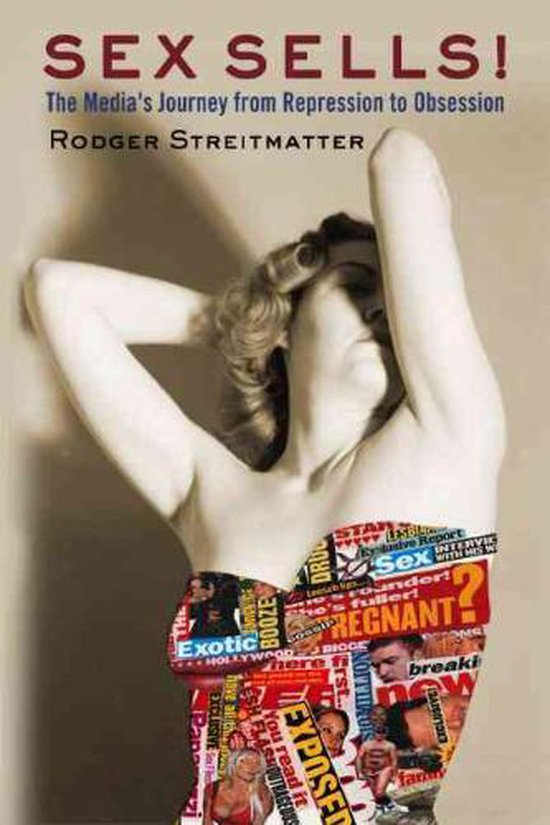 In 1953 when Lucille Ball became pregnant, the censors required the characters on I Love Lucy to say only that the wacky redhead was in the family way -they feared the word pregnant might conjure up, in the minds of viewers, images of a man and woman having sexual intercourse. Now, some fifty years later, from giant billboards featuring nearly nude models in Times Square to Bill Clinton's creative definition of sex to Madonna and Britney's prime-time kiss, sex pervades virtually every aspect of public life, including the films and television programs we watch, the music we listen to, and the racy ads that bombard us. What happened?Through lively prose and engaging examples, Sex Sells! illuminates this arc from repression to obsession vis-a-vis changing sexual mores during the last five decades. Not only does the author examine how a broad range of media genres have reflected this libidinous journey, but he also shows how the media have played a leading role in propelling the Sexual Revolution. Whether it was the decision by Cosmo editor Helen Gurley Brown to run a photo of a nude Burt Reynolds in 1972 or the recent success of Showtime's sexually explicit Queer as Folk, the media have led the charge in bringing sex into the mainstream. Along the way, what the author terms sexual literacy has become vital, especially for young media consumers. For Rodger Streitmatter, unlike many critics, believes that much of the media's sexual content is beneficial, as it gives parents and educators a jumping-off point from which to discuss such matters as AIDS, sexual identity, and sexual mores. In this age of continuing sexual liberation, such a viewpoint seems especially important and timely.