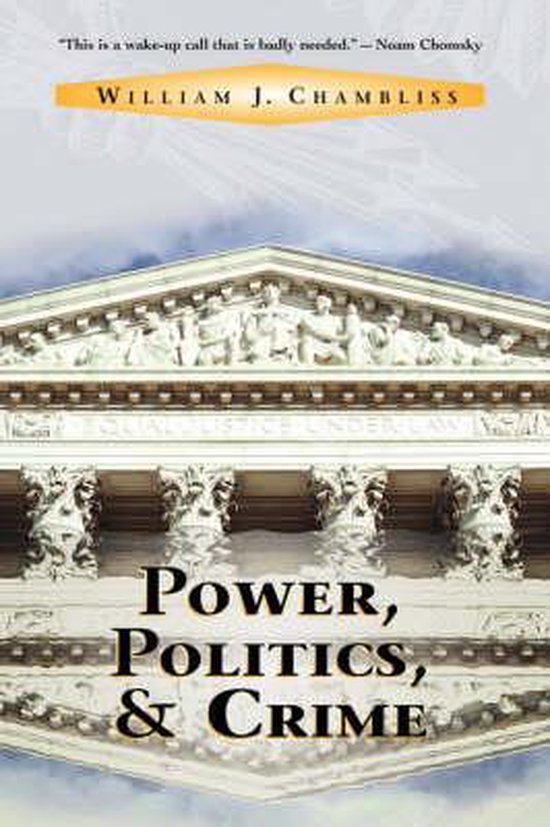 In the United States today, we are on the verge of fulfilling a nightmare scenario. Parents are fearful of letting their children play in their own yards and elderly people are afraid to leave their homes. The bogeyman in this rampant panic about crime is the young black male, who, in the media and public image, is a ?superpredator” lurking on every street corner ready to attack any prey that is vulnerable. But is crime in America really as bad as the public has been made to believe?Power, Politics, and Crime argues that the current panic over crime has been manufactured by the media, law enforcement bureaucracies, and the private prison industry. It shows how the definition of criminal behavior systematically singles out the inner-city African American. But urban minorities aren’t the only victims. Although crime rates have been declining for 25 years, vast amounts of money pour into the criminal justice-industrial complex, diverting scarce resources from other social services such as education, social welfare, and health care. While in recent years downsizing has affected almost every segment of the public sector, the criminal justice bureaucracies have seen an unprecedented expansion.Through ethnographic observations, analysis of census data, and historical research, William Chambliss describes what is happening, why it has come about, and what can be done about it. He explores the genesis of crime as a political issue, and the effect that crime policies have had on different segments of the population. The book is more than a statement about the politics of crime and punishment?it’s a powerful indictment of contemporary law enforcement practices in the United States.In addition to updating the data the author has added a discussion of the "declining crime rate." Contrary to presentations in the media and by law enforcement agencies, the rate has been declining for over 25 years and therefore cannot be attributed to any "get tough on crime" policies so dear to the hearts of prosecutors and politicians. Chapter Seven, "Crime Myths and Smokescreens" has been completely revised and updated. Updates include a discussion of the recent scandal in the Los Angeles Police Department which has resulted in criminal charges against police officers and the release of numerous convicted felons because of falsified evidence and testimony on the part of police officers. The attack on Louima in the police station in New York as well as the shooting of Diallo are discussed in some detail as well as other recent exposures of police brutality and corruption. The sections on white collar, corporate, and state crimes have been updated and recent examples added to the text.