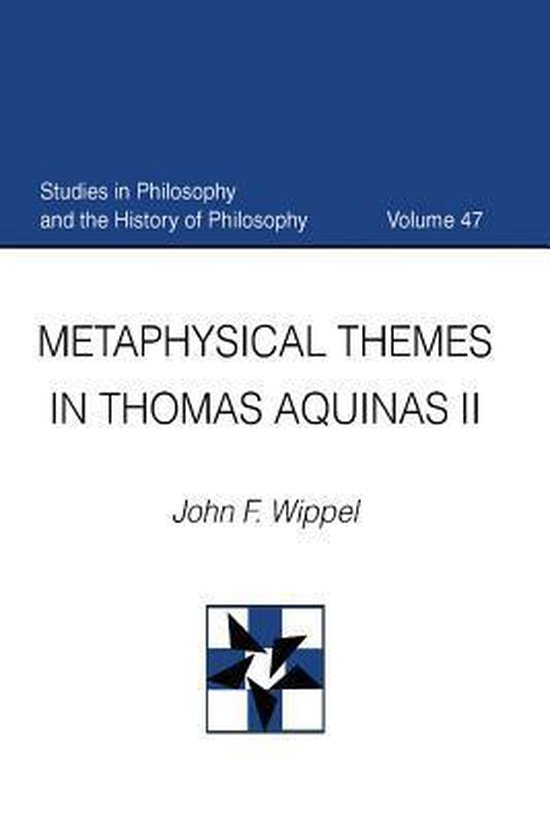 This volume contains eleven articles and book chapters written by John Wippel since the publication of his Metaphysical Themes in Thomas Aquinas in 1984. Many of them have also been published since the completion of his The Metaphysical Thought of Thomas Aquinas: From Finite Being to Uncreated Being. It is intended to serve as a complement to but not as a substitute for those volumes. The essays considered in this volume range widely over many different topics such as the possibility of a Christian philosophy from a Thomistic perspective, the Latin Avicenna as a source for Aquinas's metaphysics, truth in Thomas Aquinas (including truth in the intellect and truth of being), and Platonism and Aristotelianism in Aquinas's metaphysics. Several of them consider certain important axioms or adages used by Aquinas in developing his metaphysical thought, and still another investigates Aquinas's intention in writing his Commentary on Aristotle's Metaphysics. Others examine Aquinas's views on whether created agents can cause esse, whether divine omnipotence can be demonstrated philosophically, and whether Aquinas has successfully shown on philosophical grounds that God is free to create or whether because of his goodness he had to create. All of them are concerned in one way or another with important aspects of Aquinas's metaphysics. Wippel bases his interpretations on a close reading of Aquinas's texts, taking into account certain difficulties that arise from some of those texts, along with other current and sometimes quite divergent readings. While Wippel argues for a strong Platonic-Neoplatonic influence on Aquinas's metaphysics along with the widely recognized influence of Aristotle, he concludes that Aquinas's metaphysics cannot be reduced to any of these earlier sources but is a truly original production by Thomas himself.