Let the Little Children Come to Me 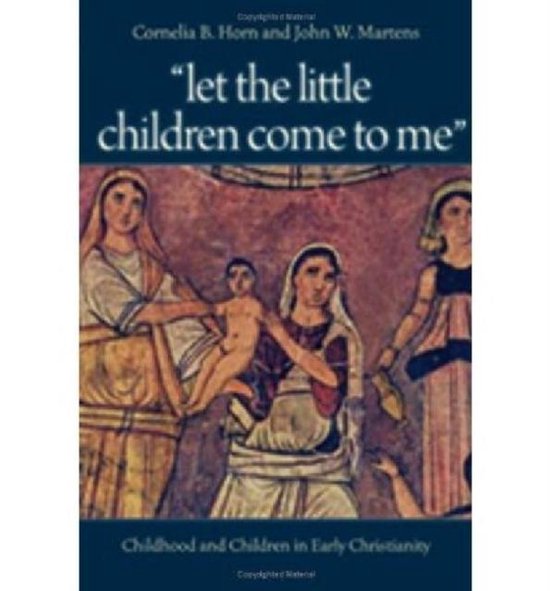 Although Jesus called on his first followers to welcome children in his name and to become like children, the lives of the first Christian children have remained in the shadows. This book explores the hidden lives of children at the origins of Christianity. It draws on insights gained from comparisons of children's experiences in ancient Judaism and the Graeco-Roman world. The authors also engage a vast body of early Christian literature, extending from the New Testament to sermons, letters, theological treatises, poetry, pedagogical manuals, and historiography in Greek, Latin, Syriac, and other languages of the early Christian world. The guiding question of the book focuses on how Christianity changed the lives of children in the ancient world. Some of the other questions examined by the authors include: Did boys and girls both receive a formal education? Were Christian children slaves? How did they participate in manual labor? What kinds of games did children play? How did children become a part of the Christian church? This book breaks new ground in the study of early Christianity by examining the challenges to Christian childhood in the first centuries of the Church. The authors look at the violence perpetrated against children, and they consider the effects and opportunities arising from Christians' experiences of martyrdom and from the increased Christian interest in various forms of asceticism, including celibacy. The book brings into the open the lives of early Christian children and throws much needed light on what has been a largely neglected area of study in early Christianity.