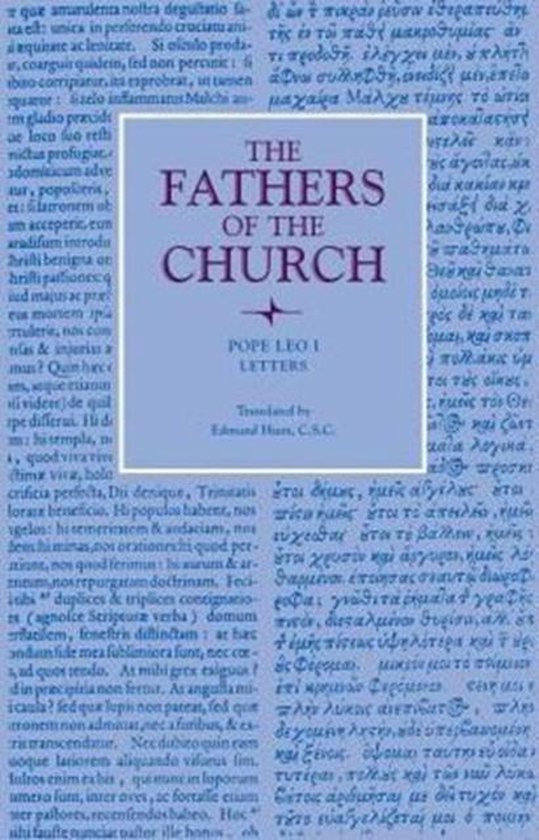 As the vestiges of the Roman political machine began to collapse in the fifth century A.D., the towering figure of Pope St. Leo the Great came into relief amid the rubble. Sustained by an immutable doctrine transcending institutions and cultures, the Church alone emerged from the chaos. Eventually, the Roman heritage became assimilated into Christianity and ceased to have a life of its own. It would be practically impossible to understand this monumental transition from Roman world to Christendom without taking into account the pivotal role played by Leo--and not the emperor--who went out to confront Attila and Hun. It was Leo who once averted and on another occasion mitigated the ravages of barbarian incursions. As significant as his contribution was to history, Leo had an even greater impact on theology. When partisans of the monophysite heresy had through various machinations predetermined the outcome of a council held at Ephesus in 450, Leo immediately denounced it as a latrocinium (robbery) rather than a concilium (council). A year later--with cries of Peter has spoken through Leo! --the ecumenical Council of Chalcedon, a pillar of Catholic Christianity, adopted in its resounding condemnation of monophysitism the very language formulated by Leo. Pope Leo also developed the most explicit and detailed affirmations known up to that time of the prerogatives enjoyed by successors if St. Peter. Many theological principles find their clearest, and certainly their most eloquent, expression in his sermons. Leo spoke with all the refinement of a Roman orator, without the pagan trappings, and thus epitomized a Christian appropriation of the classical heritage. In the midst of it all, however, Pope St. Leo thought of himself simply as the humble servant of those entrusted to his care. This volume presents the first English translation of the complete sermons.