Duns Scotus on the Will and Morality 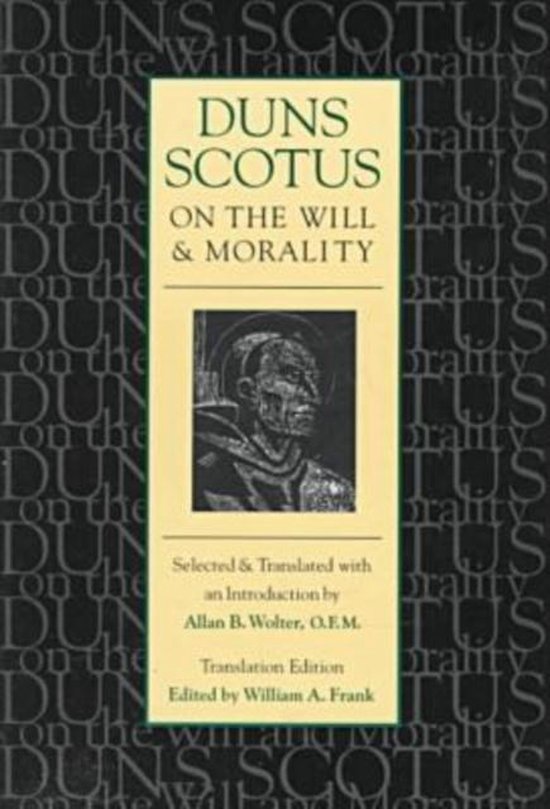 Since the original publication of Duns Scotus on the Will and Morality in 1986, there has been a remarkable growth of interest in the thought of this early fourteenth-century Franciscan master. Allan B. Wolter's critically acclaimed book inspired much of the inquiry, and today it remains the standard source on Scotus' moral philosophy. This new edition of the book retains the introduction and English translations of the original thirty-four selections of texts from Scotus' writings on the will and morality. In addition to a substantially expanded bibliography, the volume includes a preface written by William A. Frank.