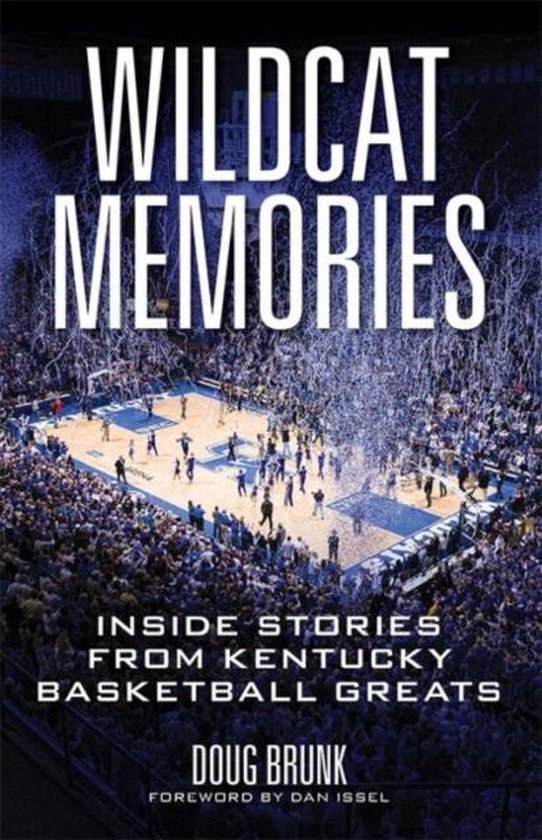 Since the tenure of Coach Adolph Rupp, the University of Kentucky Wildcats men's basketball team has been a virtual powerhouse, repeatedly dominating the Southeastern Conference and garnering eight national titles. UK basketball is a homegrown tradition for sports enthusiasts, fostering a community that thrives on the camaraderie of fandom and devotedly cheers for its players in both victory and defeat. The individuals who have coached, played for, and inspired the Wildcats are important figures in Kentucky history and continue to motivate future athletes and passionate fans. Wildcat Memories illuminates the intimate connection between the UK basketball program and the commonwealth. Author Doug Brunk brings together some of the program's greatest coaches, players, and personalities to reflect on Kentuckians who provided inspiration, guidance, and moral support during their tenure as Wildcats. Featuring personal essays and behind-the-scenes stories from Kentucky legends Wallace Wah Wah Jones, Dan Issel, Joe B. Hall, Kyle Macy, and Tubby Smith, as well as newcomers Patrick Patterson, Darius Miller, and John Wall, this heartfelt collection shares an inside look at what makes UK basketball extraordinary. More than a book of inspiring stories, Wildcat Memories is a fun romp through UK basketball history. In candid firsthand accounts, the players and coaches discuss their incredible Kentucky support systems and offer a glimpse into the rarely seen personal side of life as a Wildcat.