Women and the White House 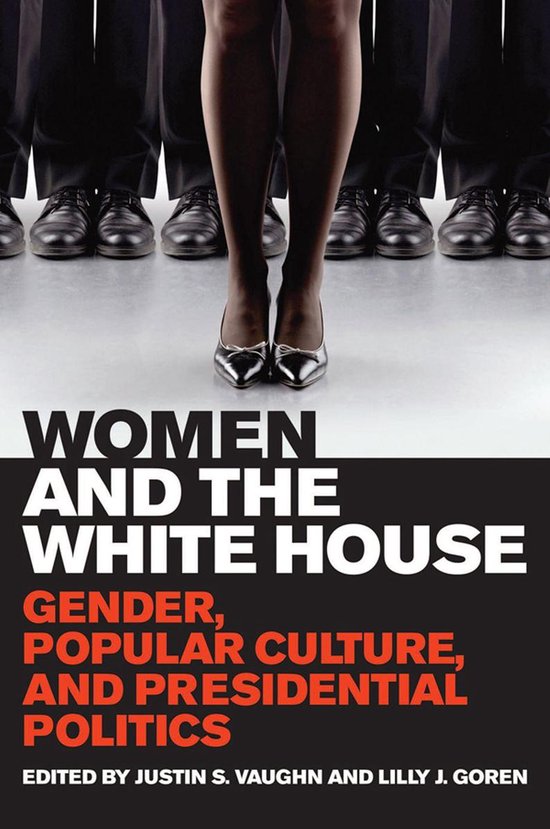 The president of the United States has traditionally served as a symbol of power, virtue, ability, dominance, popularity, and patriarchy. In recent years, however, a number of high-profile female candidacies have provoked new interest in gendered popular culture and how it influences Americans’ perceptions of the country's highest political office.

In this timely volume, editors Justin S. Vaughn and Lilly J. Goren lead a team of scholars in examining how the president and the first lady exist as a function of public expectations and cultural gender roles. The authors investigate how the candidates’ messages are conveyed, altered, and interpreted in “hard” and “soft” media forums, from the nightly news to daytime talk shows, and from tabloids to the blogosphere. They also address the portrayal of the presidency in film and television productions such as 1964’s Kisses for My President and 2005’s Commander in Chief.

With its strong, multidisciplinary approach, Women and the White House commences a wider discussion about the growing possibility of a female president in the United States, the ways in which popular perceptions of gender will impact her leadership, and the cultural challenges she will face.