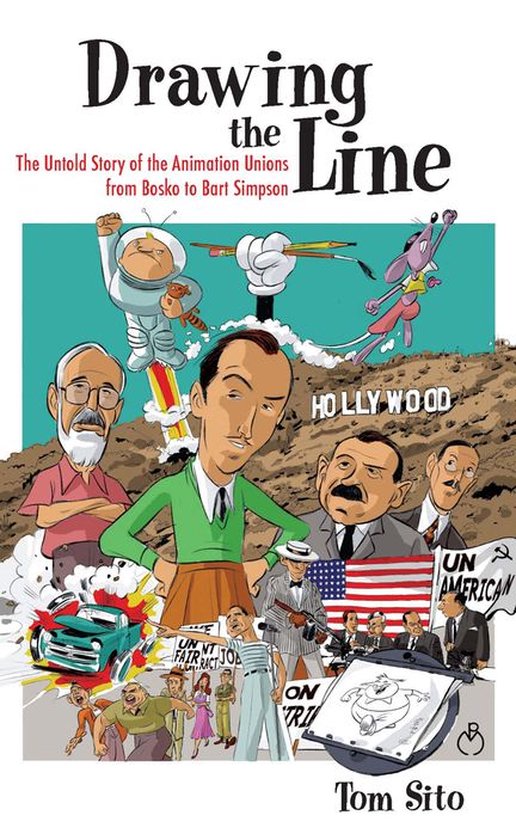 As cartoons and animated features became an increasingly important part of the entertainment business, the production of cartoons industrialized to meet growing demands for the new global media. Artists adopted traditional union models to protect their jobs and working conditions, and a unique set of unions was born. Drawing the Line is the first labor history of an industry whose principle figures--Walt Disney, Chuck Jones, and Max Fleischer--helped define American entertainment. Author Tom Sito, Disney animator and former president of the Hollywood Animation Guild, draws on oral histories, archival information, and firsthand knowledge of the animation process to create an insider's history of a colorful set of labor unions. Sito describes the history and fiery personalities behind the formation of the Screen Cartoonists Union, the strikes and walk-outs, the effects of Hollywood blacklisting, and the battles at the bargaining tables. He closes with a look at the changing nature of animation and the way in which current giants Disney and Dreamworks are again reshaping the relationship between studios and animators. Well illustrated with never-before-seen images from the backstage of classic Hollywood, Drawing the Line will change basic assumptions about animation history and its place in the story of American labor.