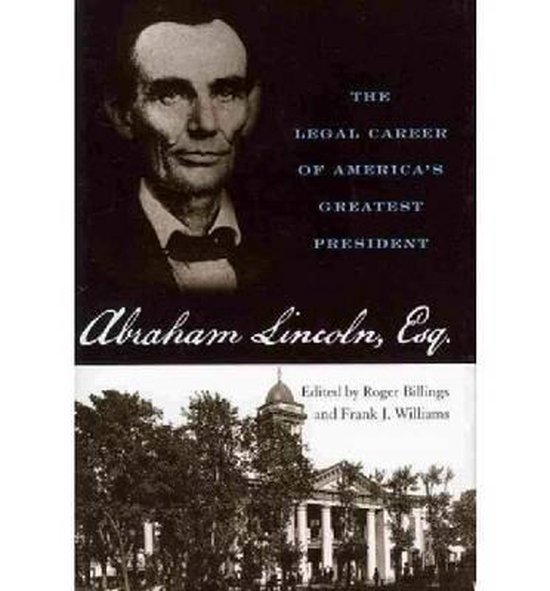 As our nation's most beloved and recognizable president, Abraham Lincoln is best known for the Emancipation Proclamation and for guiding our country through the Civil War. But before he took the oath of office, Lincoln practiced law for nearly twenty-five years in the Illinois courts. Abraham Lincoln, Esq.: The Legal Career of America's Greatest President examines Lincoln's law practice and the effect it had on his presidency and the country. Editors Roger Billings and Frank J. Williams, along with a notable list of contributors, examine Lincoln's career as a general-practice attorney, looking both at his work in Illinois and at the time he spent in Washington. Each chapter offers an expansive look at Lincoln's legal mind and covers diverse topics such as Lincoln's legal writing, ethics, the Constitution, and international law. Abraham Lincoln, Esq. emphasizes this often overlooked period in Lincoln's career and sheds light on Lincoln's life before he became our sixteenth president.