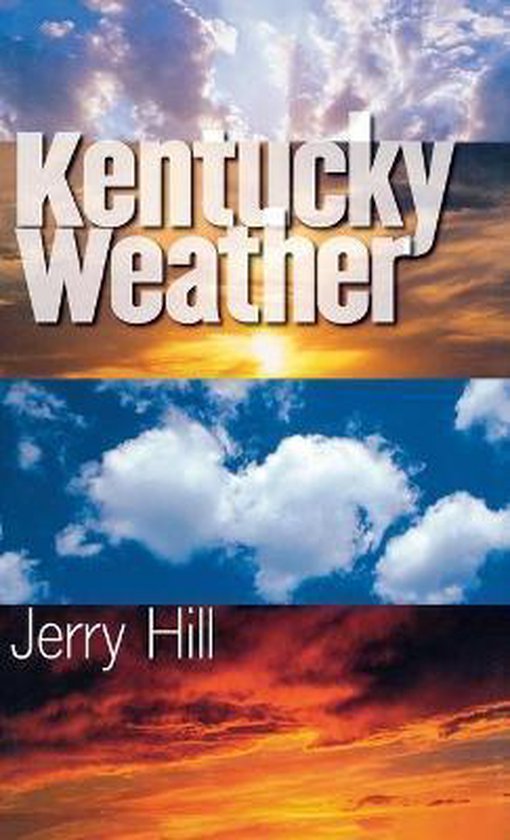 It is said of just about every state in the United States: If you don't like the weather, stick around. It'll change. In Kentucky, however, this time-worn cliche carries more than a grain of truth. Weather and its vagaries are an obsession in the state, not only because the Commonwealth relies heavily on agriculture, but because weather changes are indeed frequent and can be quite abrupt. In Kentucky Weather, meteorologist Jerry D. Hill discusses early concepts of weather in Kentucky and its effects on the state's history and development. He describes past weather events that have become part of Kentucky's history, such as the great rainstorm that saved pioneers from an Indian attack on Fort Boonesboro in 1778; the great flood of 1937; the devastating tornado outbreak of April 1974, when twenty-seven tornadoes raced across the state in a single day; and the severe ice storm that crippled much of central Kentucky in 2003. Hill also explains how the atmosphere creates Kentucky's weather, and he provides insights into what conditions affect temperature, precipitation, storms, drought, and other aspects of the state's climate. Illustrated with photographs of noteworthy weather events in Kentucky and charts and graphs detailing everything from record high and low temperatures throughout the state to statistics on tornadoes, snowfall, thunderstorms, and more, Kentucky Weather is a non- technical book that is a valuable resource.