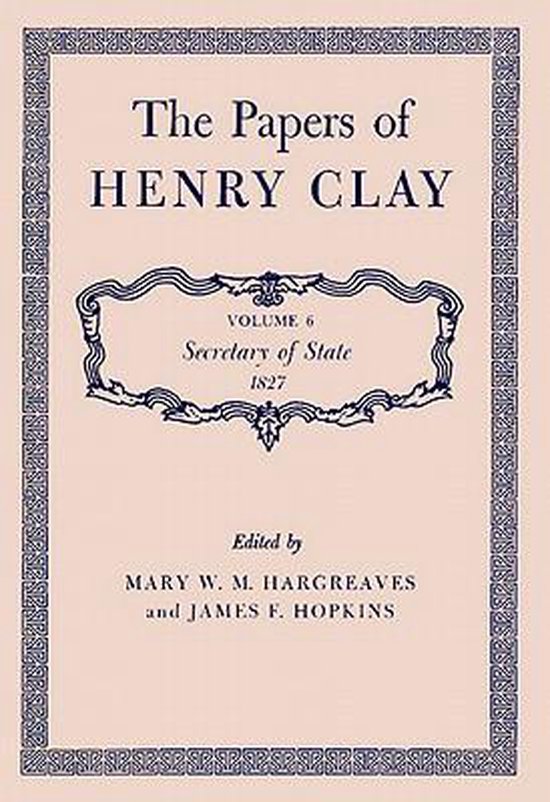 For Secretary of State Henry Clay and the Adams administration, 1827 is a year of crisis. Turbulent relations with Latin America are marked by the seizure of American trading vessels off Montevideo. Border strife with Britain threatens in northern Maine, while American retaliation for the closing of the British West Indies to U.S. trade provokes warnings of war from the opposition in Congress. With the campaign for the next presidency in full swing, Clay is again forced to defend himself against Andrew Jackson's charges of bribery and corruption. Opposition gains in the fall elections foreshadow Jackson's 1828 victory, but at year's end, the resilient Clay continues to hope. Publication of this book was assisted by a grant from the National Historical Publications and Records Commission.