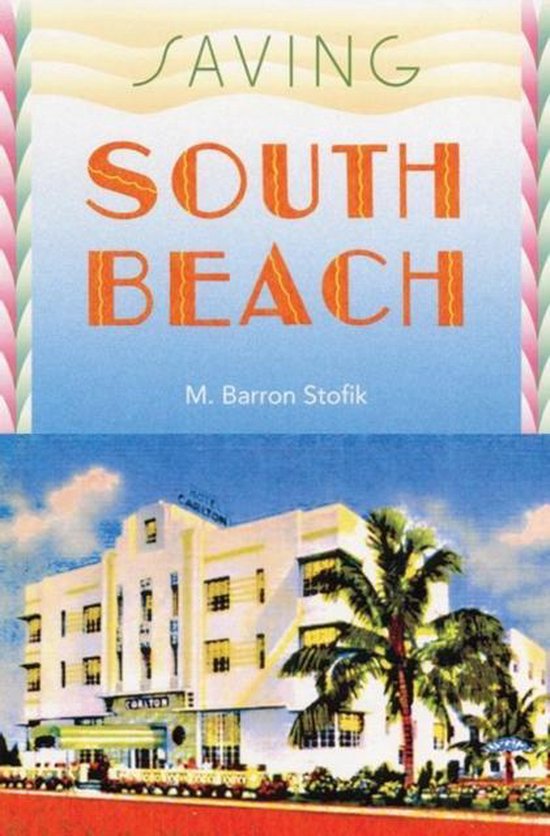 In Saving South Beach, historic preservation clashes with development as each side vies for control of South Beach. A spectrum of characters are present, from Barbara Baer Capitman, the ailing middle-aged widow who became an evangelist for the Miami Beach Art Deco district, to Abe Resnick, the millionaire Holocaust survivor determined to stop her. From pioneers to volunteers, from Jewish retirees to Cuban exiles, from residents and business owners to developers and city leaders, each adds another piece to the puzzle, another view of the intense conflict that ensued. Although a number of the area's iconic buildings were demolished, the Miami Design Preservation League succeeded in entering almost half of the neighbourhood into the National Register of Historic Places, kicking off a revitalisation effort that spread throughout South Beach. Preservationist M. Barron Stofik lived in Miami during this turmoil-ridden period and, through hundreds of interviews and extensive investigation, weaves together dramatic themes of civic heroism, preservation, and cultural change in the passionate human story behind the pastel facades and neon lights.