From Saint-Domingue to New Orleans 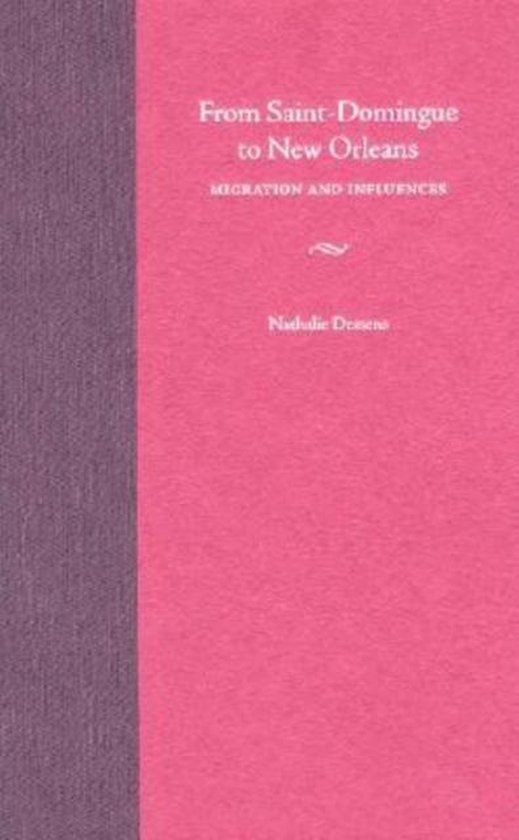 Dessens examines the legacy of approximately 15,000 Saint-Domingue refugees - whites, slaves, and free people of color - who settled in Louisiana between 1791 and 1815. Forced to flee their French Caribbean colony following a slave rebellion that gave birth to the Haitian Republic in January 1804, they spread throughout the Caribbean and along the North American Atlantic coast. Forming a relatively coherent diaspora for at least two decades, they concentrated in New Orleans. In this first comprehensive study of the Saint-Domingue influence, Dessens brings to light a refugee community composed in almost equal proportions of three population groups, yet completely forgotten by Louisiana historiography for more than 150 years, despite its arrival during a crucial historical era, its participation in the economic, social, and political life of a new homeland, and its cultural legacy to the Creole capital. Dessens finds that the new arrivals established New Orleans' first newspapers and many of its oldest schools and left their cultural influence on the city's music and architecture. The immigrants also brought with them inclusive ideas about people of African descent that helped shape local race relations. Drawing on sources in France and the United States, as well as civic, church, and other primary documents in New Orleans, Dessens examines the salient features of the refugees' former society, the reasons they left, the migration itself, and their reception and integration into New Orleans society.