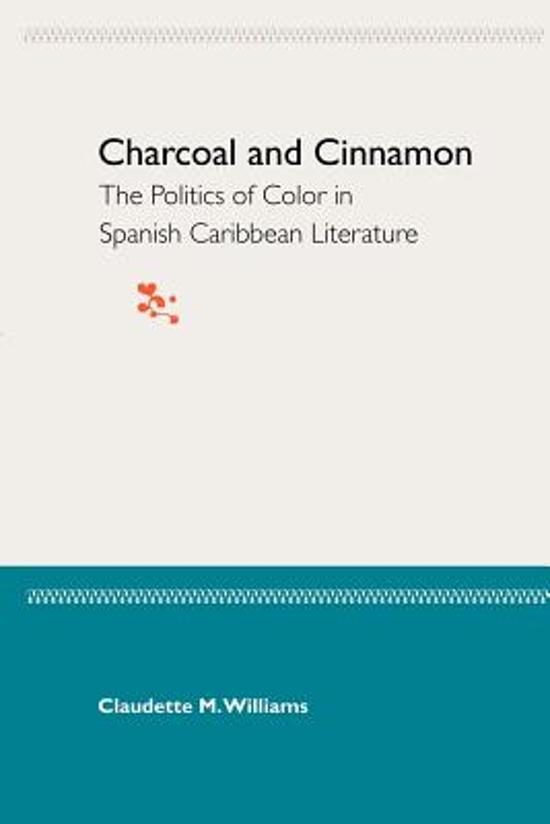 [Adds] an important voice to the national conversation on race. A 'must read' for scholars and enthusiasts of Caribbean literature. --Janet J. Hampton, George Washington University Charcoal and Cinnamon explores the continuing redefinition of women of African descent in the Caribbean, focusing on the manner in which literature has influenced their treatment and contributed to the formation of their shifting identities. While various studies have explored this subject, much of the existing research harbors a blindness to the literature of the non-English-speaking territories. Claudette Williams bases her analyses on poetry and prose from Cuba, Puerto Rico, and the Dominican Republic and enhances it by comparing these writings with the literatures of the English- and French-speaking Caribbean territories. Williams also questions the tendency of some of the established schools of feminism to de-emphasize the factor of race in their gender analyses. A novel aspect of this work, indicated by the allusion to charcoal and cinnamon in its title, is its focus on the ways in which many writers use language to point to subtle distinctions between black and brown (mulatto) women. The originality of Williams's approach is also evident in her emphasis on the writer's attitudes toward race rather than on the writer's race itself. She brings to the emotionally charged subject of the politics of color the keen analysis and sustained research of a scholar, as well as the perceptive personal insights of an African-ancestored Caribbean woman. Though the main focus is on literary works, the book will also be a valuable reference for courses on Caribbean history, sociology, and psychology. Claudette M. Williams is the author of several articles on the images of women in Caribbean literature and is currently senior lecturer in the Department of Modern Languages and Literatures, University of the West Indies, Kingston, Jamaica.