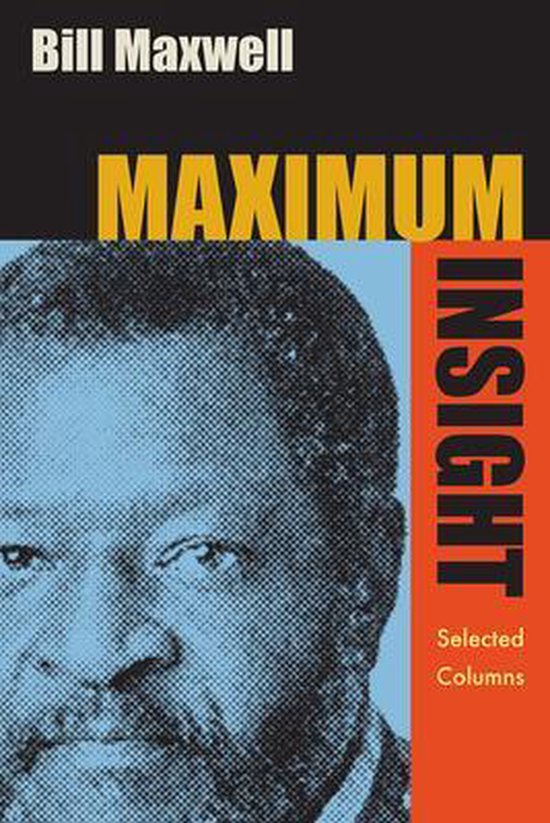 With syndication in more than 200 newspapers and a faithful readership nationwide, Bill Maxwell's status as one of the country's preeminent black journalists is unquestionable. This collection of his columns, primarily from the St. Petersburg Times, forms a body of commentary on humanity (and lack of same) that will capture the hearts and minds of Americans. Maxwell covers a sweeping range of subjects, including race - a central but not exclusive theme. He asks hard questions that courageously attempt to understand hatred and injustice in America; and he takes on controversial issues many columnists avoid and a wide spectrum of national figures - from Jeb, George W. and Clarence Thomas to the Pope and Jesse Jackson. Maxwell writes movingly about his childhood as the son of migrant farm workers in rural Florida, his love of books - beginning with those plucked from garbage cans - and his everyday encounters with the white world and the black one. With a voice that is provocative and insights that are deep and passionate, he tackles the plight of migrant workers, the devastation of the environment, religious intolerance, homophobia, affirmative action, illiteracy, public education, civic responsibility, politics - and racism. He criticizes blacks and whites alike in his search for truth and right, especially in his exploration of what he calls resurgent bigotry and Republicanism and the black writer's most agonizing task - and duty - being dispassionate about the foibles and self-destructive behavior of African-Americans. Setting a standard for the newspaper column as social criticism, Maximum Insight illuminates the role of the black writer as an interpreter of the forces that define a diverse America.