Politics and Growth in Twentieth-century Tampa 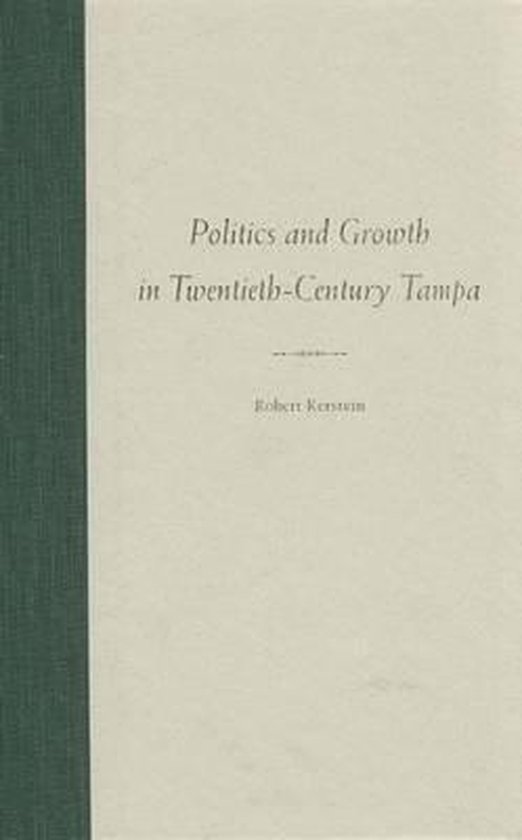 Robert Kerstein's history of politics and growth in Tampa covers the period from the coming of the railroads and cigar industry through the mid-1990s. Where most other studies of Sunbelt cities have found continuous development controlled by a commercial elite, Kerstein shows that Tampa's development was erratic and - more like that of its northern and midwestern counterparts - was characterized by violence and corruption. He employs a number of theories of urban politics to understand how Tampa emerged from its turbulent past into a modern city, where business, neighborhood, and racial and ethnic interests struggled to influence its politics and development. With Tampa's last century as the case study, Kerstein challenges previous notions of Sunbelt city growth. Drawing upon regime theory to propose an alternative approach, he argues that Sunbelt cities grew and changed over the last hundred years in ways more similar to Snowbelt cities than previously believed. By exploring how city regimes evolve, and the factors most likely to affect that evolution, Kerstein opens up a dimension of urban political theory to important practical implications for city leaders, urban planners, and others interested in positive urban development.