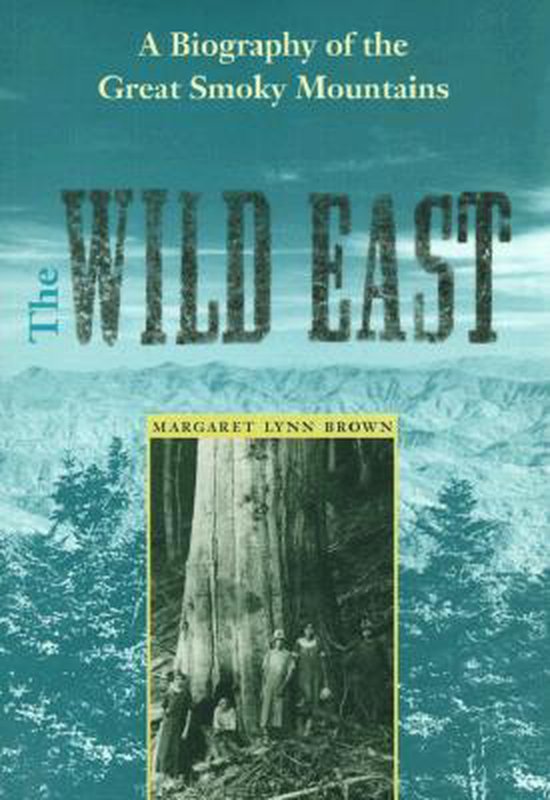 The Wild East explores the social, political, and environmental changes in the Great Smoky Mountains during the 19th and 20th centuries. Although this national park is most often portrayed as a triumph of wilderness preservation, Margaret Lynn Brown concludes that the largest forested region in the eastern United States is actually a re-created wilderness - a product of restoration and even manipulation of the land. Between 1910 and 1920, corporate lumbermen built railroads into the most remote watersheds and removed more than 60 percent of the old-growth forest. During the 1930s, landscape architects and Civilian Conservation Corps workers transformed the Smokies, building trails, campgrounds, and facilities that memorialized the rustic ideals of Roosevelt-style conservation. With the advent of the 1950s, enthusiasm for the national park system boomed again; cultural interpreters went to work. During the 1960s, however, wilderness advocates began lobbying for a more natural-looking landscape. In the 1970s, Brown writes, the Smokies faced many of the consequences of these management decisions. Major crises pushed park officials toward a greater regard for ecology and scientists trained during the environmental movement foraged through the land's history and sought to re-create the look of the landscape before human settlement. Park management continues to waffle between these shifting views of wilderness, negotiating the often contradictory mission of promoting tourism and ensuring preservation.