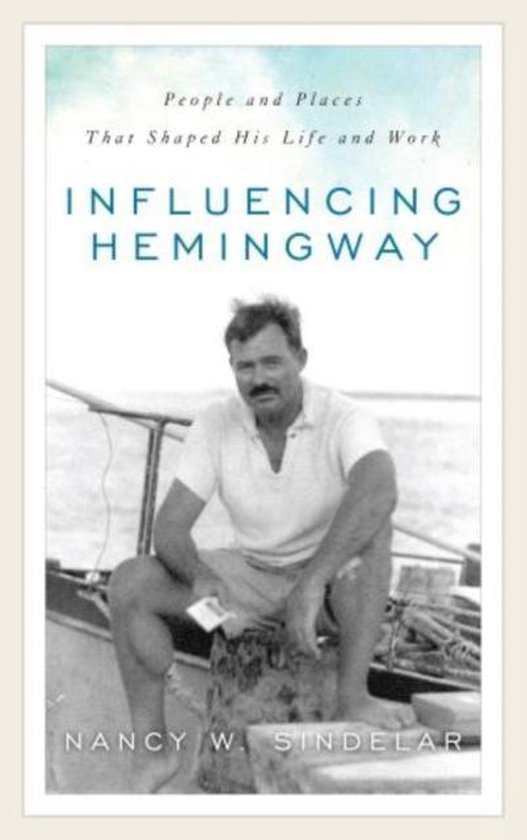 Ernest Hemingway embraced adventure and courted glamorous friends while writing articles, novels, and short stories that captivated the world. Hemingway's personal relationships and experiences influenced the content of his fiction, while the progression of places where the author chose to live and work shaped his style and rituals of writing. Whether revisiting the Italian front in A Farewell to Arms, recounting a Pamplona bull run in The Sun Also Rises, or depicting a Cuban fishing village in The Old Man and the Sea, setting played an important part in Hemingway's fiction. The author also drew on real people-parents, friends, and fellow writers, among others-to create memorable characters in his short stories and novels. In Influencing Hemingway: The People and Places That Shaped His Life and Work Nancy W. Sindelar introduces the reader to the individuals who played significant roles in Hemingway's development as both a man and as an artist-as well as the environments that had a profound impact on the author's life. In words and photos, readers will see images of Hemingway the child, the teenager, and the aspiring author-as well as the troubled legend dealing with paranoia and fear. The book begins with Hemingway's birth and early influences in Oak Park, Illinois, followed by his first job as a reporter in Kansas City. Sindelar then recounts Hemingway's experiences and adventures in Italy, France, Spain, Key West, Florida, and Cuba, all of which found their way into his writing. The book concludes with an analysis of the events that preceded the author's suicide in Idaho and reflects on the influences critics had on his life and work. Though much has been written about the life and work of the Nobel prize-winning author, Influencing Hemingway is the first publication to carefully document-in photographs and letters-the individuals and locales that inspired him. Featuring more than 60 photos, many of which will be new to the general and academic reader, and unguarded statements from personal letters to and from his parents, lovers, wives, children, and friends, this unique biography allows readers to see Hemingway from a new perspective.