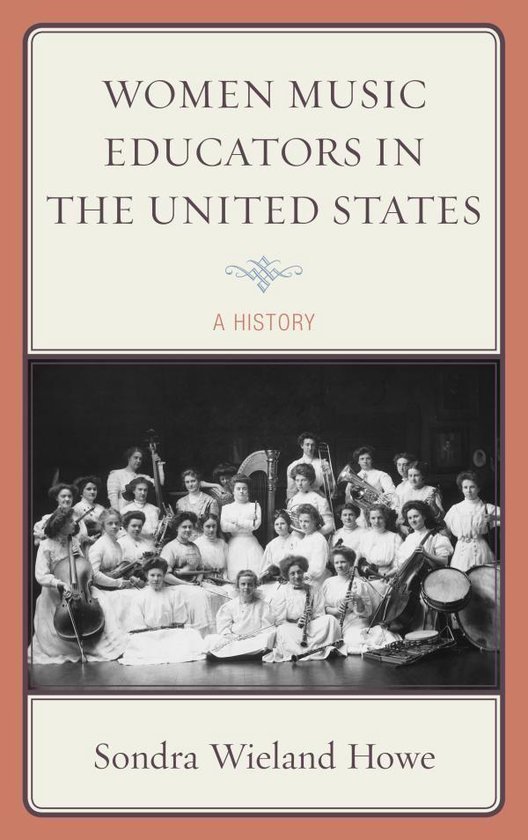 Although women have been teaching and performing music for centuries, their stories are often missing from traditional accounts of the history of music education. In Women Music Educators in the United States: A History, Sondra Wieland Howe provides a comprehensive narrative of women teaching music in the United States from colonial days until the end of the twentieth century. Defining music education broadly to include home, community, and institutional settings, Howe draws on sources from musicology, the history of education, and social history to offer a new perspective on the topic.

In colonial America, women sang in church choirs and taught their children at home. In the first half of the nineteenth century, women published hymns, taught in academies and rural schoolhouses, and held church positions. After the Civil War, women taught piano and voice, went to college, taught in public schools, and became involved in national music organizations. With the expansion of public schools in the first half of the twentieth century, women supervised public school music programs, published textbooks, and served as officers of national organizations. They taught in settlement houses and teacher-training institutions, developed music appreciation programs, and organized women’s symphony orchestras. After World War II, women continued their involvement in public school choral and instrumental music, developed new methodologies, conducted research, and published in academia. Howe’s study traces this evolution in the roles played by women educators in the American music education system, illuminating an area of research that has been ignored far too long.

Women Music Educators in the United States: A History complements current histories of music education and supports undergraduate and graduate courses in the history of music, music education, American education, and women’s studies. It will interest not only musicologists, educational historians, and scholars of women’s studies, but music educators teaching in public and private schools and independent music teachers.