The Comedy of Charlie Chaplin 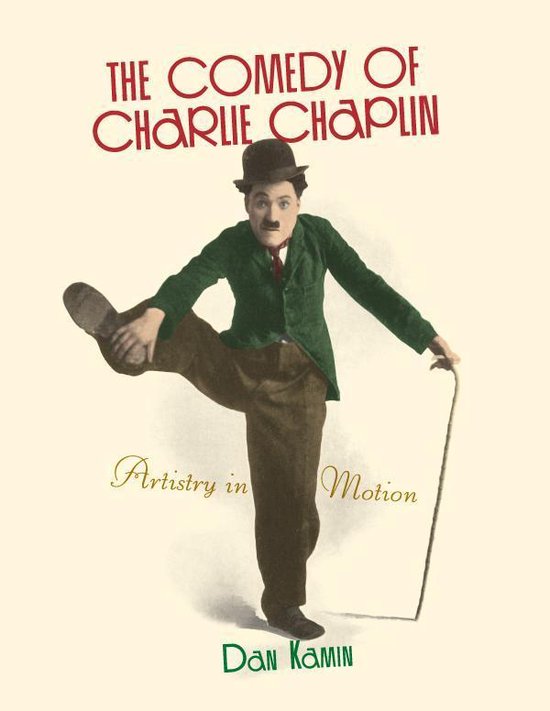 This excursion into the enchanted comic world of Charlie Chaplin will appeal not just to Chaplin fans but to anyone who loves comedy. Dan Kamin brings a unique insider"s perspective to the subject. An internationally acclaimed comic performing artist himself, he trained Robert Downey, Jr. for his Oscar-nominated portrayal in Chaplin, and created Johnny Depp"s physical comedy scenes in Benny and Joon. The Comedy of Charlie Chaplin: Artistry in Motion reveals the inner workings of Chaplin"s mesmerizing art as never before. Kamin illuminates the comedian's incredibly sophisticated visual comedy in disarmingly direct prose, providing new insights into how Chaplin achieved his legendary rapport with audiences and demonstrating why comedy created nearly a century ago remains fresh today. He then presents provocative new interpretations of each of the comedian"s sound films, showing how Chaplin remained true to his silent comedy roots even as he kept reinventing his art for changing times. The book is lavishly illustrated with many never-before-published images of the comedian.